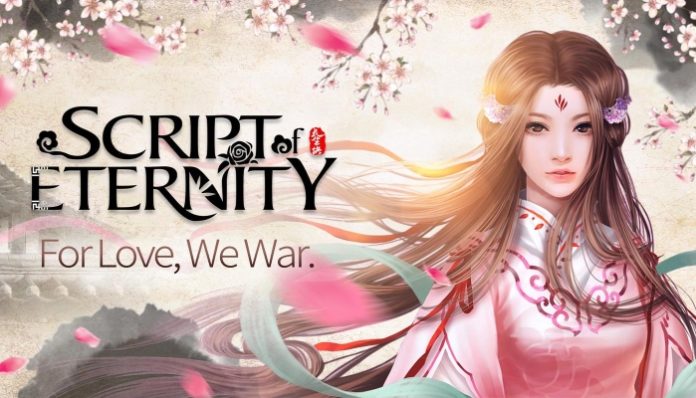 Wuxia, the land beyond eternity, is a beautiful and sprawling kingdom. Soon, a young prince or princess will meet their destiny! Script of Eternity is a Chinese-themed MMORPG featuring beautiful, HD graphics and a romantic storyline. Become a gifted warrior who fights with grace with the help of our Script of Eternity cheats and tips!

Script of Eternity is a fairly straightforward MMO, so all you need to do is keep following the main story and we’ll guide you along the way. Let’s get started with our Script of Eternity cheats, tips and tricks strategy guide!

Script of Eternity features a fully fleshed out main story, and completing the quests will improve your character and keep you down the general progression line. To make things easier for yourself, you always have quick access to the main quest – just look for the window at the top left corner of the screen. Tapping it will make your character automatically move towards the next relevant objective.

Keep completing the main story quests to level up your character, become stronger, and reveal more of the world of Script of Eternity. 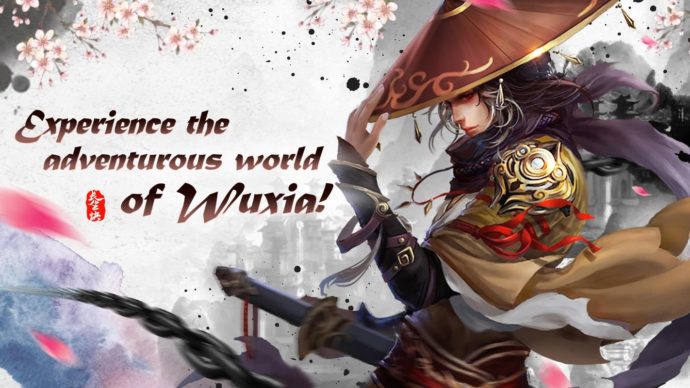 Each piece of equipment on your character can be upgraded with special stones that you earn from completing quests. Your equipment’s base stats will improve as you upgrade your gear, and this is the most straightforward way of improving yourself.

If you ever find yourself struggling with a certain fight – and this won’t really happen too often – simply enhance your gear.

In addition to that, certain skills will launch enemies into the air. While airborne, enemies are stunned and they take more damage. Before using your other skills, use any of your skills that launch enemies, then capitalize on it with high damage skills! 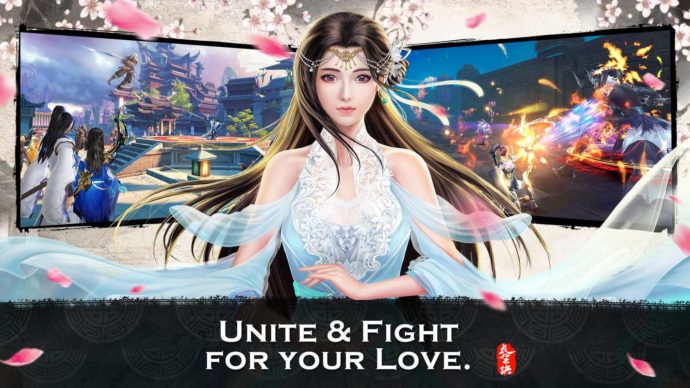 After a certain point in the story, you can obtain a pet. Pets will boost your stats in certain ways, but it depends on how your arrange them on the pet matrix. Be sure to experiment with different positions, as certain pets will boosts certain stats more if they’re in the correct spot on the matrix.

As you play through the main story quests, you will eventually unlock additional appearance costumes. These costumes actually boost your stats in some ways, so be sure to change frequently – they’re not just for looks! You can even upgrade them as you progress further in the game.

That’s all for Script of Eternity! If you have any other tips or tricks to share, let us know in the comments below!