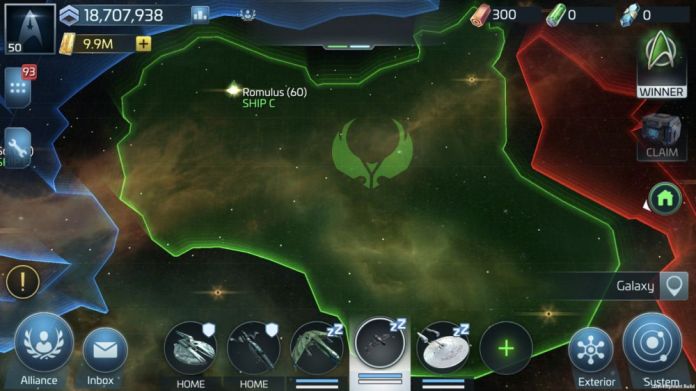 Scopely and CBS Interactive, announced the upcoming release of a new multiplayer real-time strategy and RPG meant to expand the story and cinematic of the huge Star Trek universe, in Star Trek: Fleet Command.

For those charmed by the technology of Star Trek, this game will allow you to have your very own ship and recruit the crew of your dreams (I wouldn’t dare go on a mission without Spock, but you can).

Exploring and traveling through the galaxy isn’t going to be an easy task, but rather an adventure in which you’ll face quite some challenges: gathering resources, fighting enemies, and when needed, repairing the damages! But there are also rewards, so don’t shy away from adventure. 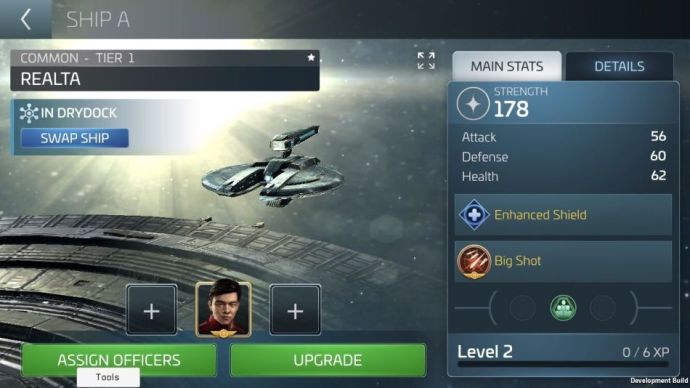 In this game, every battle progresses in real time, and the story narrative will develop as you travel through the galaxy, to explore each of its corners. As new missions unfold before your eyes, your fleet will require upgrades constantly in order to become the strongest.

Since Star Trek: Fleet Command is a real-time game, you will be able to socialize a lot with the other players, join or form alliances and if you have a bunch of friends, fans of the series, invite them to play together and create your very own dream team. 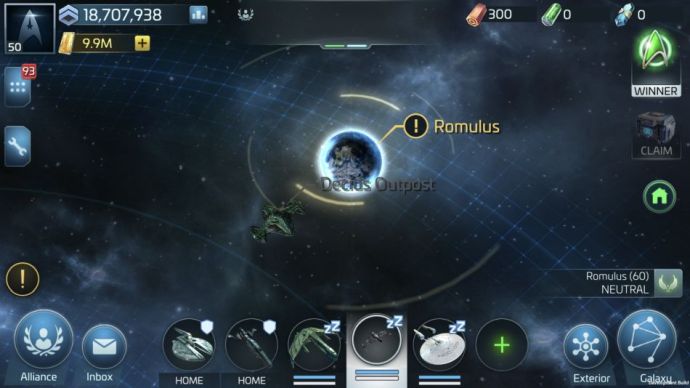 You can have characters from factions such as the Federation, Klingons and Romulans together, each of them with their unique quirks: officers, ships (including the Klingon Bird of Prey) and new technologies. Depending on which characters you choose, you can customize and upgrade them, level them up, and even promote them.

The game will officially be launched on November 29, but is available for pre-register in some countries. You can keep an eye on it here, in Play Store, and on Facebook.

Then, after downloading the game, make sure to check out our tips and tricks to help you get started on the right foot.