Home Mobile Gaming News Save the Earth from Evil Creatures in POU: The First Smash 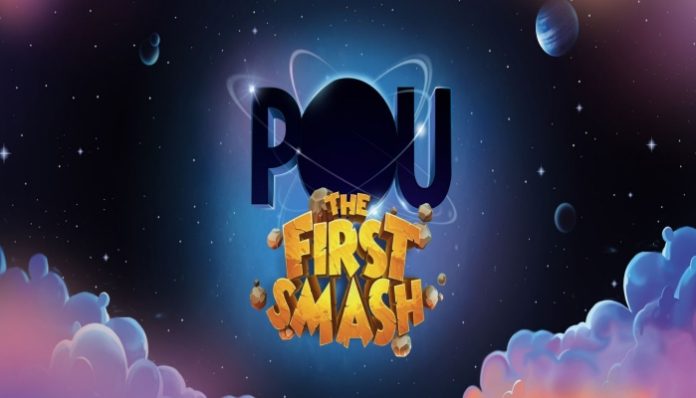 Earth is under attack from evil abominations from the dark ages! A mysterious relic known as the “Life Stone” is emerging from within the core of the Earth, and all monsters known to man are after its unlimited power. With most military forces unable to stop the monsters, you are the last line of defense in POU: The First Smash!

The First Smash is the first game in Creasaur Entertainment’s Power of Universe series. The Earth holds seven chakras to keep the balance between all life in place. When the bond is broken and the Life Stone emerges, realities warp and creatures that were once long lost rise again! 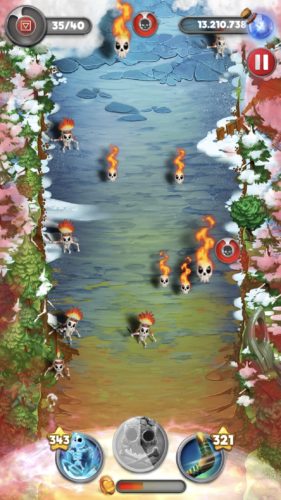 You hold the power to stop these evil creatures, and that power lies within your finger! Simply tap to smash these monsters to smithereens! It’s simple fun but remember that your job is important – you are defending the Earth, after all!

In order to restore balance, you will need to eradicate all of the monsters that have corrupted the seven chakras. The chakras are located around the world, you will travel across the world in over 100 different levels crushing the evil, one monster at a time!

While your almighty finger is enough to do the trick, sometimes the going gets tough and you will need some extra firepower. There are special skills and spells that you can utilize to wipe out your enemies, like the Booming Breeze, Colossal Cluster, and the Bloody Blizzard just to name a few. Whip these out to really bring on the pain! 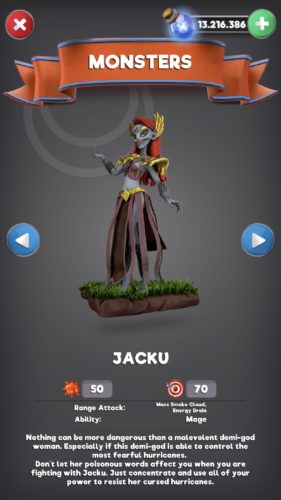 Once you wipe out all of the small baddies, you will be ready to challenge the big boss monsters. These bad boys are out to take all of your chi – your life energy – and use it for themselves, so smash them to pieces before they even get the chance!

Get ready, it’s time to smash! POU: The First Smash is available now for free on the iOS App Store and Google Play Store! 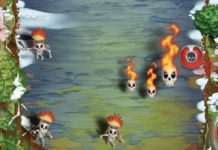