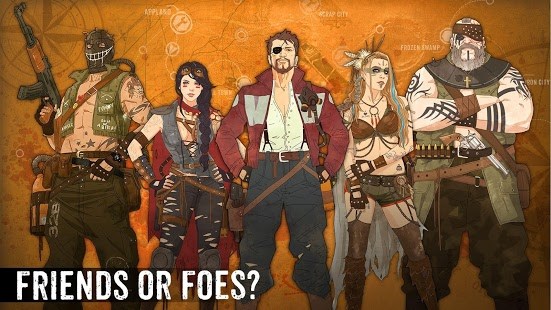 Hello sand pirates! We’re back today with another guide on Sandstorm: Pirate Wars. Today, we’ll be looking at various ways of getting more bolts and power cells. The world of Sandstorm is harsh place and the economy is even harsher, so you’re going to need everything in order to survive. Let’s get started with our Sandstorm: Pirate Wars cheats, tips and strategy guide to get more bolts and power cells!

This goes without saying but picking up the extra missions in the taverns are a great way to make some extra bucks. Sometimes the missions will require you to travel to a different zone, and if that’s the case you’re going to have to go through some enemies, which means more bolts for you in the long run. The rewards for the missions are pretty nice, as well!

Pirate Arena missions are just like the tavern missions, except they must be completed within the pirate arena. These might be a little more difficult to do, as they’ll usually require to actually win matches in the pirate arena, and depending on how powerful your ships is, you might get destroyed in some matches. However, if you do manage to pull through, you’ll be rewarded with precious power cells!

You’ve probably come across a point of interest as you were travelling through the wastelands. They might be ruins, a ship in a need, and other interesting things. Always decide to go examine these points, as they will often turn up as bolt opportunities for you. Even if you walk into a trap and get ambushed, that means more bolts for you!

5. Save your bolts by waiting!

When your ship takes damage, it will be repaired automatically over time. However, you have the option to spend some bolts to repair it instantly. We recommend that you save your bolts for more important things, as the repair times actually aren’t that bad. Our fully damaged ship was repaired to full in around ten minutes, so if you’re not in a rush, it’s better to just wait.

That’s all for making money in Sandstorm. If you have any other tips or tricks to earn a lot of bolts and power cells, leave a comment below! 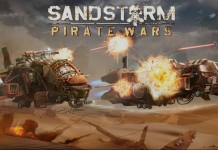