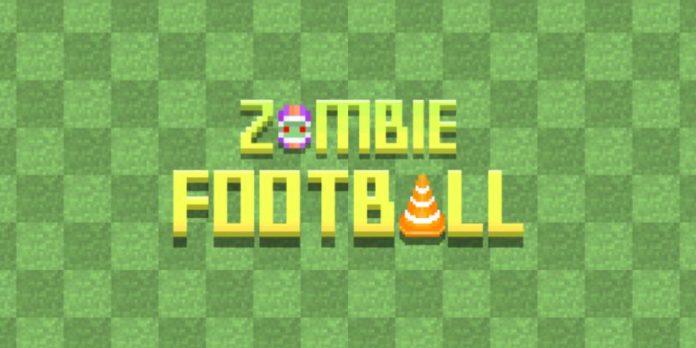 Compared to a few years ago, the zombie craze has winded down considerably. We have seen the undead pretty much everywhere, but what we never saw before is a football player try to score touchdowns in the middle of a zombie apocalypse. Until today, that is, with Zombie Football.

Zombie Football is a very interesting runner game where players take control of an unnamed football player who has to score touchdowns while avoiding the undead. Why he is supposed to do that is anyone’s guess, as the game doesn’t really explain anything regarding its premise.

What makes Zombie Football interesting is the stamina system. At the beginning of each stage, players will start with max stamina, but it will deplete over time, so each stage has to be completed in a relatively short amount of time.

Helping players in their weird endeavor are running lanes, which speed the character up, and the actual stage layout that can be used to avoid zombies. Everything does sound weird, but the mechanics work incredibly well, providing players with a well-crafted experience that is just perfect to be played on the go.

Zombie Football is now available on iOS and Android globally.