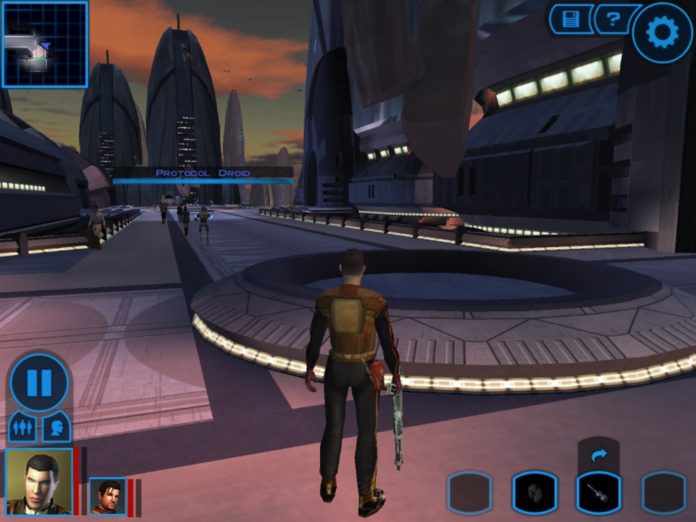 Star Wars: Knights of the Old Republic is one of the best RPGs ever, and its App Store release from years back allowed players to enjoy this excellent game on the go. Unfortunately, the game didn’t work too well on iPad Pro and iPhone X, but a new update has been released, fixing these issues.

Star Wars: Knights of the Old Republic patch 1.2.6 introduces UI adjustments and resolution fixes for the iPhone X as well as new iPad Pro models so that everything displays correctly on bigger screens. Some additional fixes have also been added. 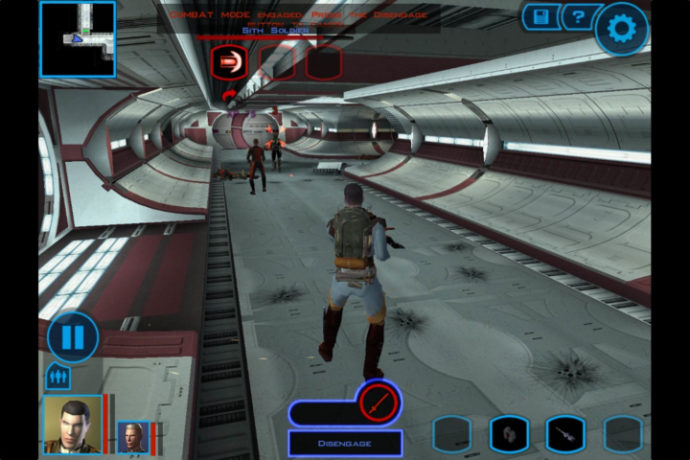 Star Wars: Knights of the Old Republic is set 4000 years before the Galactic Empire, and players have the chance to change the course of history by choosing between the light or dark side of the Force. The game also takes players to some of the most iconic locations of the Star Wars universe, such as Jedi Enclave on Dantooine, the Cantina on Tatooine, the Sith Academy on Korriban, the Wookiee home planet of Kashyyyk and many others.

Star Wars: Knights of the Old Republic is now available on the App Store.