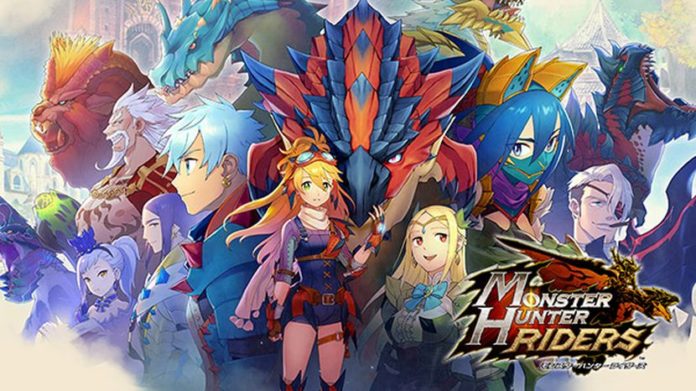 Monster Hunter Riders will be different from the main entries in the popular series, feeling more like the excellent Monster Hunter Stories, which is also available on iOS and Android. The game is said to feature a command-based battle system and a story set in a world where riders and monsters coexist peacefully. Something happens that disrupts this balance, and players will be tasked with finding out what is truly happening.

A new trailer has also been released for the game, showcasing its beautiful art style and more. You can find it below.

Monster Hunter Riders has only been confirmed for Japan so far, and pre-registration is open on both App Store and Google Play Store. The two stores reveal a February 28th release, which is likely for Japan only.

A western release for Monster Hunter Riders has yet to be confirmed, but there’s little doubt that the game will eventually get released globally, given the popularity of the series in North America and Europe following the release of Monster Hunter World.

Monster Hunter Riders launches in Japan on iOS and Android next month.