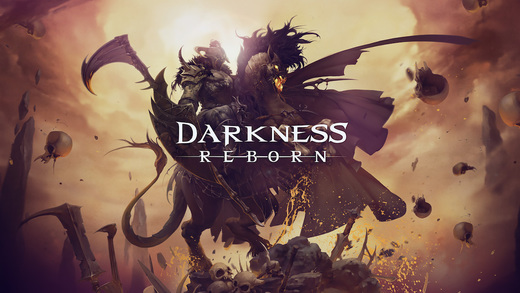 The mobile role playing Darkness Reborn, developed by GAMEVIL, has received a new update including several new features that expand the game in a few ways.

One of the biggest changes included in the update are the the elemental dungeons. Every week from Monday until Friday players will be able to take part in daily events, fighting against elemental enemies.

Here are the full details of the update.

Elemental Dungeons: Every Monday through Saturday, players can participate in daily dungeons, where they will encounter and defeat monsters of different strengths and elements such as fire, ice, poison, and lightning, in order to receive Evolve Stones.

Equipment Salvage System: In addition to having an Evolve option, Epic and Legendary items now have a Salvage function, through which players can acquire crafting materials, Evolve Stones, and Evolution Catalyst, an item that increases the chance of a successful evolution.

Expert Mode: After clearing all 15 stages in the Fallen Iron Castle map in Hard Mode, players can attempt to clear stages in Expert Mode, beginning in the Archen Forest map. The Expert Mode will bring challenges such as increased HP, Attack, and number of monsters.

Darkness Reborn is now available for download for free on the App Store.