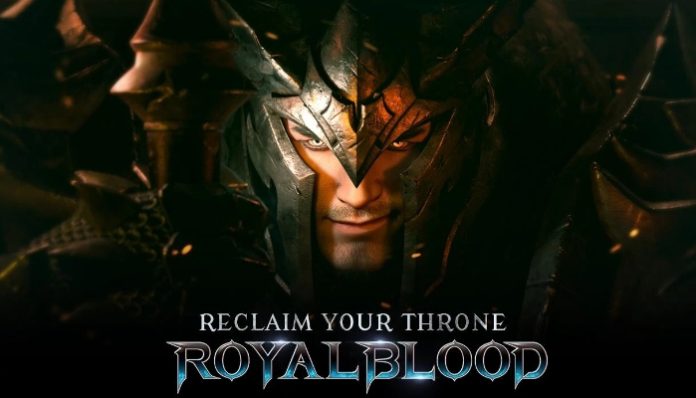 The evil forces of Legion have found their way back into the mortal realm, and now the fate of humankind rests in your hands. Royal Blood is a high-octane action MMORPG developed by Gamevil, the same studio behind the popular Zenonia games.

With four distinct classes to choose from, Royal Blood has a lot of variety for a mobile MMORPG. Our Royal Blood cheats and tips will show you how to build your character and quest like a pro!

Royal Blood is a deep and intensive game, and this is only the beginning of your journey. Let’s get started with our Royal Blood cheats, tips and tricks strategy guide!

After you learn of the energy mechanic, you’ll be able to combo enemies into oblivion with proper management of energy. Using a skill will turn it blue – at this point using it again is possible, but it’ll cost energy, the resource below your health. You gain energy back by defeating monsters; do you see the chain here?

Destroy your enemies by spamming skills to get energy back fast enough to keep going. There’s no stopping you unless you miss a skill, so don’t hesitate and unleash your full power!

Flash Quests are quick instanced quests that occur in your current area. Completing them is the best way to earn achievement points, so you’ll want to do as many as possible. You can enter them manually, or you can enable auto-join.

When auto-join is on, the game will automatically put you in an instance with other players on the quest if there’s one starting near you. Don’t worry about your main progress as you’ll be sent right back to where you were before the quest started once you finish the flash quest. 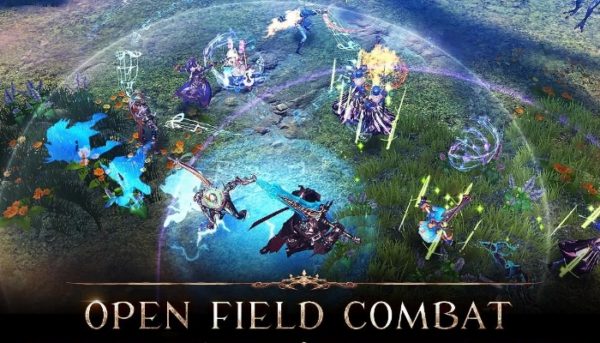 Each class has access to an entirely different set of skills, suited for different situations. For example, the Bard’s second skill set is all about support and healing, which can help out the party in a bind.

Try to get into the habit of using your second skill set often – there should never be a moment where you’re just idly waiting for your cooldowns to finish. Once you use all the skills on one set, switch to your second set for maximum efficiency.

Remember: your potions actually get stronger the more you use them, so don’t be afraid to gulp ’em down. Don’t bother saving them for when you really need them – just use them right away! In fact, there’s a special promo happening right now for new players. Check your mail and you’ll receive a whopping 1,000 potions for free! 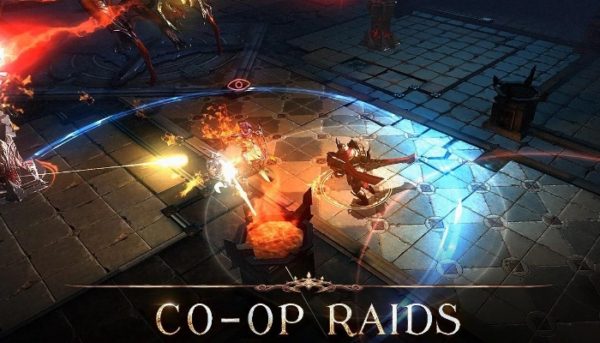 The boss fihts in Royal Blood are probably the highlight of the game, so you’ll want to make sure you’re prepared! As the tutorial teaches you, bosses can unleash devastating attacks known as “punisher attacks”, which are indicated by a red zone. Use your specialty maneuver to get out of the way, or you can break the boss’s armor to stagger them.

Staggering a boss requires the effort of the entire party. Spam all of your skills and use the energy mechanic to spam them some more. If your teammates do this too, you’ll be guaranteed a break. Breaks are good because not only do they interrupt a punisher attack, but they also leave the boss stunned for a couple seconds. Take this time to deliver some heavy damage!

That’s all for Royal Blood. If you have any other tips or tricks to share, let us know in the comments below!