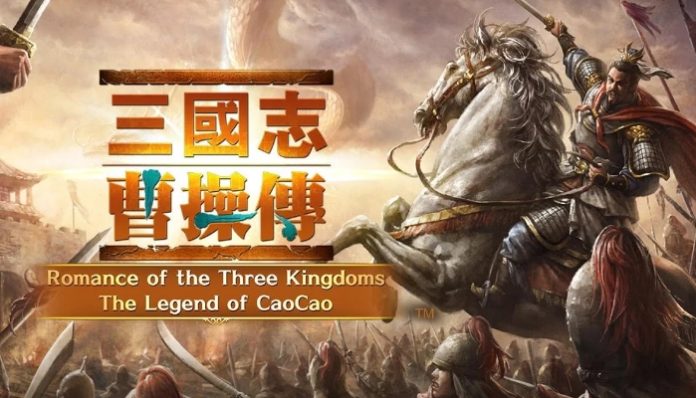 Maintaining your Domains is the “city management” side of Romance of the Three Kingdoms. Your Domains are the heart of your logistics and economy, so you’ll need to check up on them frequently.

These facilities in your Domain generate rations and silver coins over time, so you’ll need to come back every now and then and collect your payout. Depending on the specific domain’s level, you can increase the cap to hold more. Don’t forget to also upgrade the Central stockpile, as this will affect all of your domains, not just that single one.

Pay attention to the weather!

Power up your commanders!

Unlike most mobile strategy RPGs, Romance of the Three Kingdoms doesn’t offer any shortcuts in terms of leveling your commanders. You have to power them up the old fashioned way, and that’s by taking them into battle. If you’re having trouble with a certain battle, then we recommend taking on easier quests or replaying old battles just to get some more experience for your commanders.

Each commander can also be equipped with passive abilities. The passive abilities are universal, so it’s up to you to decide which is best for who. Certain commanders cater towards a certain playstyle, like frontline warriors who can take a lot of hits, or sneaky backline archers that can decimate foes from afar.

Finally, the ultimate form of powering up is promoting. Once a commander has fulfilled certain conditions (one of them usually requiring the commander to hit max level), they can “promote”. This will change their look and drastically improve their base stats.

So again, the best way to power up your commanders is to simply take them into battle as much as you can. Try to stick to the same commanders at first so you build a good early team.

Battle through Quests and Stories!

Having trouble with a certain battle on the map? You can always try attempting it later. In the mean time, why not try out the Quests? Quests are regular battles that don’t pertain to the story, and can be played through to get resources and experience for your commanders.

Stories tell the backstories of the several different commanders you can recruit. Before you can play a commander’s story, you need to unlock them through the banner obviously. These story battles give some insight on the commander’s history, and the battles are short and tightly knit. Great for quick powering up!

That’s all for Romance of the Three Kingdoms. If you’ve got any other tips or tricks to share, let us know in the comments below!