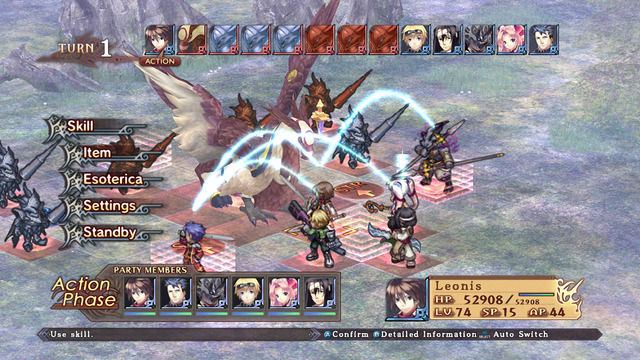 A new entry of the Record Of Agarest War series, published by HyperDevbox, is now available for purchase on the App Store.

Gameplay wise, Record Of Agarest War Zero doesn’t play all that differently from the previous entry of the series. The game sports a tactical battle system where players will have to place extra care in positioning their characters during battle, especially if they want to unleash some powerful and flashy team attacks that can obliterate even the strongest of enemies. The game also has some light dating sim elements which allow players to build a relationship with one of the game’s heroines and receive special items, costumes and more.

Record Of Agarest War Zero is now available for purchase on the App Store.