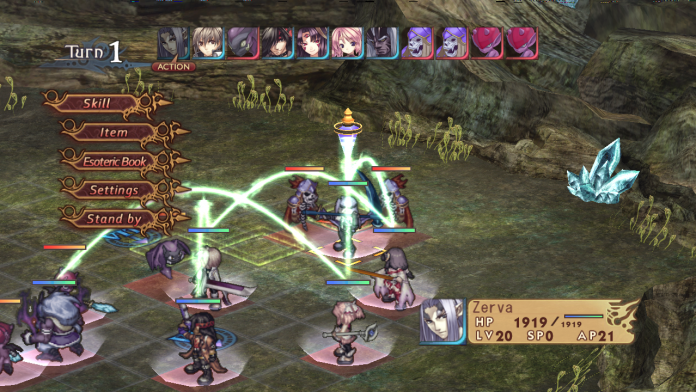 The game, which has been released on PlayStation 3 and PC a while back, includes pretty much everything players expect from role playing games: a really long story with plenty of enemies, magic spells to collect, battles to fight and more. The game is pretty standard fare as far as JRPG goes, so don’t expect to be surprised by some innovative features. At the same time, if something isn’t really broken, there’s no reason at all to fix it.

Record of Agarest War on iOS will include some extra features like iCloud support, Game Center for achievements and leadersboards and Universal iPad support.

Record of Agarest War is going to be released soon on the App Store. We will let you know about the precise release date as soon as more news come in on the matter so stay tuned for all the latest updates on the game and many other iOS titles.