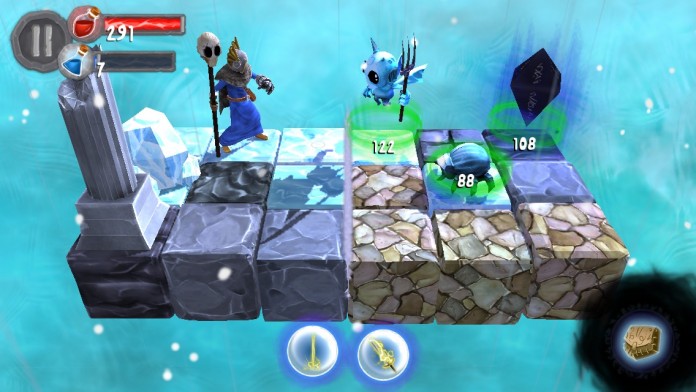 Those who have played the Mega Man Battle Network series will surely recognize more than a few similarities. However Phantom Rift will feature some unique features that will allow the game to break out from its inspiration like a multiplayer mode, plenty of customization possibilities and a really huge variety of magic spells that will make the experience engaging.

Phantom Rift will be released later this week, on September 11th on the App Store. We have no news on pricing at the moment but we will let you know more as soon as new details are in so keep checking back this post for updates.