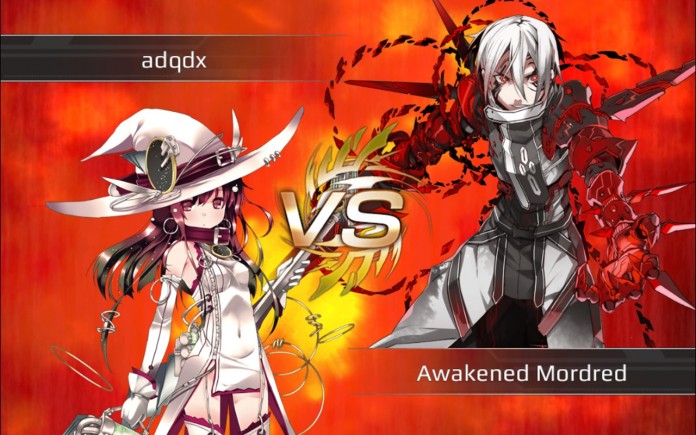 Around a month ago we have reported that Million Arthur, an interesting card based role playing game developed by Square Enix, was going to be released this year on the App Store in all regions. The fact that no release window has been announced made many think that the game would be released towards the end of the year but this wasn’t the case, thankfully, as Million Arthur is now available for download on the App Store.

Million Arthur’s story has been written by Japanese author Kazuma Kamachi and features an interesting spin on the legend of King Arthur. In the game’s world, there are a million people capable of pulling Excalibur, with these million people actually being the players, who will have to build their army, explore new territories and more. Million Arthur also features 170 cards right now, with more getting added with updates. These cards are used to build powerful decks that allow players to battle opponents. If you’re a fan of card based role playing games, Million Arthur is a game you definitely need to try.

Million Arthur is now available for download for free on the App Store. The game is a really interesting role playing game so make sure to check it out if you’re a fan of the genre.