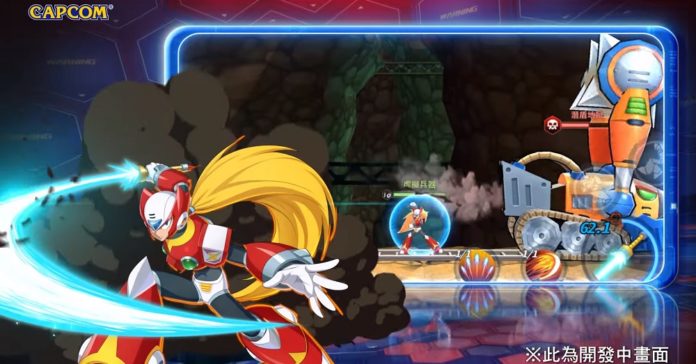 Capcom has been doing a very good job in bringing back dormant properties. The regular Mega Man series has been brought back recently with a new excellent entry, and now it seems like the Mega Man X series will also be making a comeback with Mega Man X Dive.

Mega Man X Dive is an action role-playing game currently in development by Capcom Taiwan. The game will feature characters taken from all over the series working together to repair errors in the world.

A trailer has also been released, and you can check it out below.

Mega Man X Dive hasn’t been announced for a global release yet, but chances are high of localization as the Mega Man X series is recognizable worldwide and the game could become extremely successful if well supported.