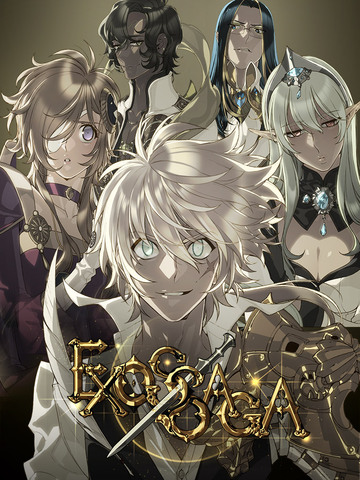 The new game is called Exos Saga and it’s been developed by Eyedentity Mobile. The game is a rather straightforward role playing game featuring plenty of content such as several different characters, multiple upgrade options for all characters and more. The main goal of the game is to create a powerful team that is strong enough to reclaim the sword Axisturk. Exos Saga also comes with plenty of multiplayer gfeatures such as online co-op and an arena based PVP mode.

As mentioned above, Exos Saga sports a very distinctive look. Artists who have worked on Ragnarok Online provided their talent for Exos Saga as well, giving the game a look that’s similar to the one features in the popular online role playing game.

Exos Saga is now available for download for free on the App Store. The game can be downloaded for free so make sure to check it out if you’re a fan of role playing games and you’re looking for a new title to play on the go.