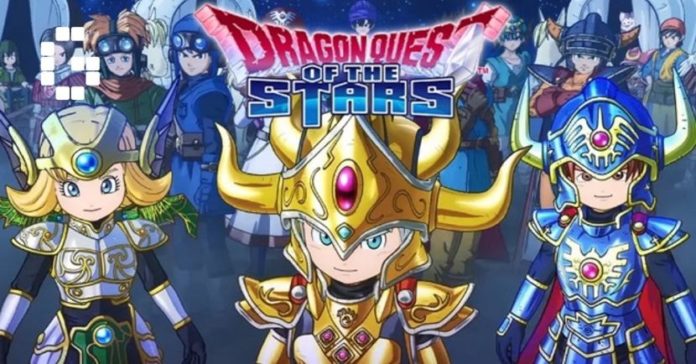 Following its announcement last year, and the beta testing phase, Dragon Quest of The Stars is finally ready to be released in North America and Europe.

As of today, the role-playing game developed by Square Enix is available for download on the App Store and Google Play Store in the West. Servers have yet to go live, so the game isn’t technically available yet, but it’s only a few hours from finally becoming playable.

Dragon Quest of The Stars is a free to play role-playing game, but there is a subscription service called Star Pass which grants players access to select features as well as additional bonuses.

Sadly, some of the most important features of the game, such as auto-battle and turbo mode, are only available for subscribers. The subscription costs for $8.99, so it may not be worth its price if you do not play the game daily to take advabtage of all the bonuses offered by the pass.

Dragon Quest of The Stars is now available for download on iOS and Android, and the servers will go live tomorrow in North America and Europe. It has been a long time, but finally, Western players will soon be able to get back into the world of Dragon Quest, following last year’s release of Dragon Quest XI S on Nintendo Switch.