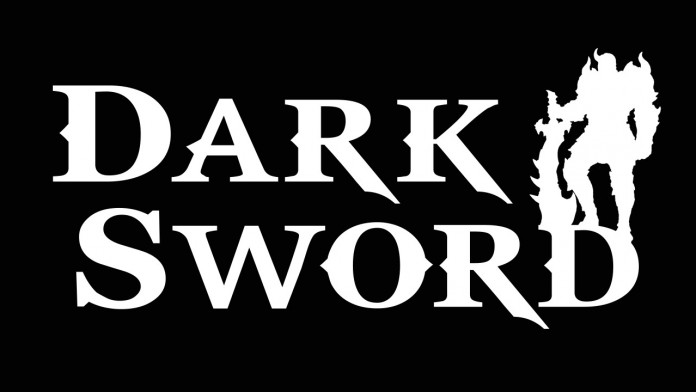 As with other games sporting the term Dark in their names, Dark Sword promises to be an engaging and somewhat deep hack and slash role playing game where players will have to explore a variety of dark locations, fighting dark enemies and generally avoid succumbing to the dark. Darkness everywhere.

Dark Sword is still under development so there isn’t a whole lot that’s known about the game. Dark Sword will be a free to play game with plenty of grinding, which will allow players to enhance their weapons. The game will feature over 100 stages and monsters and even a Hardcore mode for those who want to push things one step further. A teaser has also been shared online and you can check it out right below.

Dark Sword will be released sometime during early February on the App Store. We will let you know precisely when the game will be released in all regions as soon as possible so stay tuned for all the latest news.