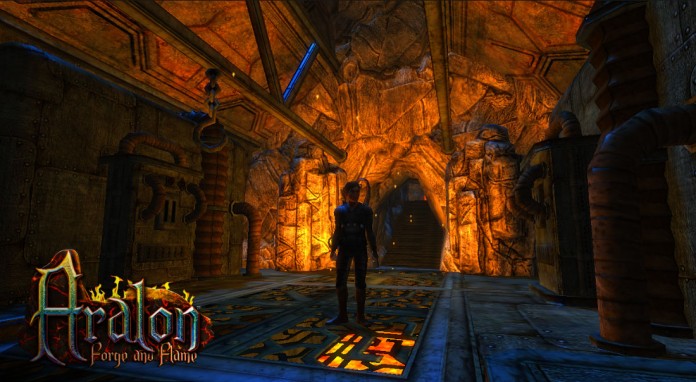 In the past few weeks we have been learning more of Aralon: Forge and Flame, the new role playing game developed by Crescent Moon Games. The game, which is the sequel of the original Aralon: Sword and Shadow, is going to feature a gameplay experience that’s not to different from the its predecessor as well as some brand new features that will vastly improve the experience.

Last week a new Aralon: Forge and Flame trailer has been released and the game’s release date has finally been confirmed. Now we can confirm that the new role playing game is now available for purchase on the App Store.

As already mentioned, Aralon: Forge and Flame is not all that different from its predecessor, featuring a similar role playing game experience that all fans of the genre will surely enjoy. It’s possible to see more of the game in action by checking out a teaser trailer released earlier this month.

Aralon: Forge and Flame is now available on the App Store in all regions. We will let you know if the game receives any update in the future as soon as possible so stay tuned for all the latest news.