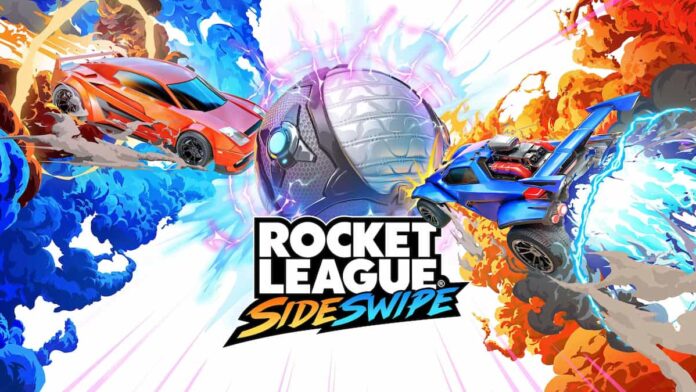 The new event will be a multi-week event and players would be able to play it and grab exclusive rewards. For Sideswipe, the event will take place between December 13 to December 27.

Challenges in the Llama Rama Event in Rocket League Sideswipe

The new event Llama Rama has already kicked off in Rocket League Sideswipe. It has five challenges and upon completing those, you can unlock some cool cosmetics as rewards. The five challenges are –

You will get a reward after you complete each of these challenges. You can grab the cool Top Llama topper, Umbrella Royale wheels, Llama wheels, Llama-Rama player title, and Loot Llama avatar.

As of now, RL Sideswipe does not support trading between players. So whatever cosmetic items you get from the event cannot be traded.

Rocket League Sideswipe’s first season is in full swing and you have also got the Crossover Event going on. Download RL Sideswipe today from Google Play Store, App Store, and Epic Games app.

Related: Will There be a Casual Mode in Rocket League Sideswipe?