Home Game Guides Will There be a Casual Mode in Rocket League Sideswipe? 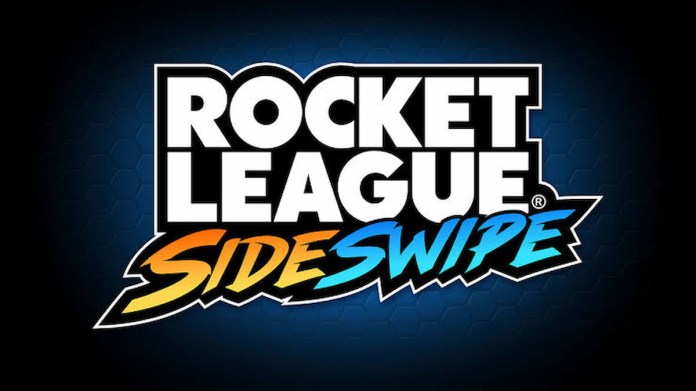 Since the release of Rocket League Sideswipe as a free-to-play game, thousands of players have lavished praise on the game for its unique gameplay mechanic and amazing graphics on the mobile platform.

The SocCar game was released for mobile to appeal the audience with very simplified controls with easy-to-follow layout that don’t require you to play with a controller. On mobile, players use touchscreen controls on the left to control the car while the right buttons are for boosts and jumps, when mixed, allows players to pull off different skills.

Since it was launched, the gameplay format for Rocket League Sideswipe has been one-on-one or two-on-two matches that players can either play as a normal SocCar style or Hoops car-basketball side-mode.

There are offline and offline modes in Sideswipe alongside a competitive and casual modes as well. The game’s offline mode is called Solo and within are three other game modes that are Exhibition, Freeplay and Tutorial.

Freeplay sees you practice alone, Exhibition pits you against bots while Tutorial is where you practice to get better.

The online mode is known as Competitive Play and within this mode there is Duel, Hoops and Doubles mode. Duels is a 1v1 setup, Hoops is a 2v2 basketball instead of cars, while Doubles is a 2v2 contest.

The developers appear to have made Sideswipe as a combination of both competive and casual game experience but most of the game’s features just makes it seem like a complete casual SocCar game.

Rocket League Sideswipe has garnered a considerable number of players over the last couple of weeks and it continues to amass more.

Will There be a Casual Mode in Rocket League Sideswipe?