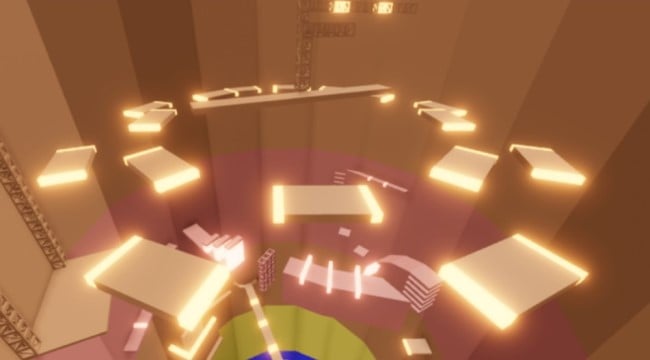 Tower of Misery is an obby game on Roblox platform, created by Limitless Studio. Released on April 4th of 2020 and as of today, Tower of Misery has over 726 million visits.

Based on Tower of Hell, the goal on Tower of Misery is pretty much the same. Reach the top of the tower made of randomly generated stages before the clock runs out. Then earn coins to purchase gears and server effects in the shop, and level up to climb your way up the leaderboard.

Tower of Misery Codes do not exist!

If you played any games on Roblox before then you know that redeeming codes on pretty much any game, is super easy. But not when it comes to Tower of Misery and that’s because, Tower of Misery has no code system that gives rewards implemented. At least not yet! Will there be a code system on game in the future? Only the developers can answer that question.

When are there going to be codes for Tower of Misery?

Developers on Roblox usually release new game codes through their social media and other platforms. You can follow Limitless Studio on Twitter or join their Discord server. Of course you can always check back on this page as we will make a list of active codes as soon as they been released.