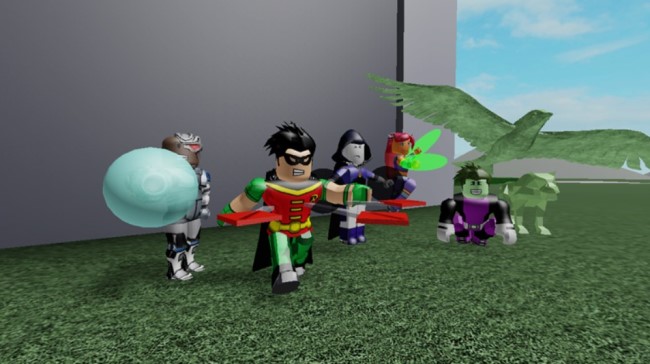 Teen Titans Battlegrounds Codes do NOT exist! Here’s why

When are there going to be codes for Teen Titans Battlegrounds?

Developers on Roblox usually release new game codes through their social media and other platforms. You can follow Toxicator1 on Twitter and stay up to date with the latest news about the game. Of course you can always check back on this page as we will make a list of active codes as soon as they been released.