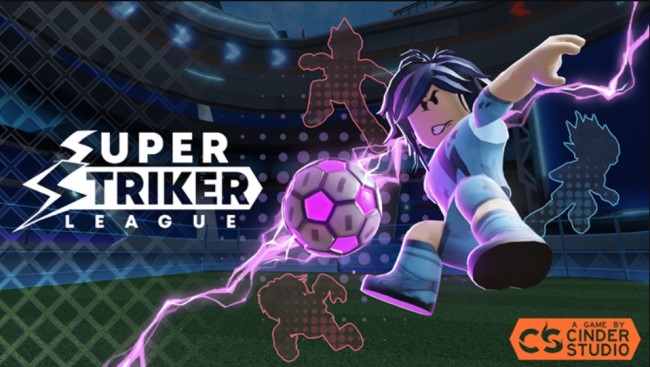 Super Striker League is definitely a soccer game but.. different! Way different than your average soccer games! Take the field and use power-ups, special abilities, and more to take down your opponents! Unlock new items and upgrade them to their maximum potential to give yourself an edge against the competition!

Super Striker League Codes do NOT exist! Here’s why

When are there going to be codes for Super Striker League?

Developers on Roblox usually release new game codes through their social media and other platforms. You can follow Cinder Studio on Twitter and be up to date with the latest news about the game. Of course you can always check back on this page as we will make a list of active codes as soon as they been released.