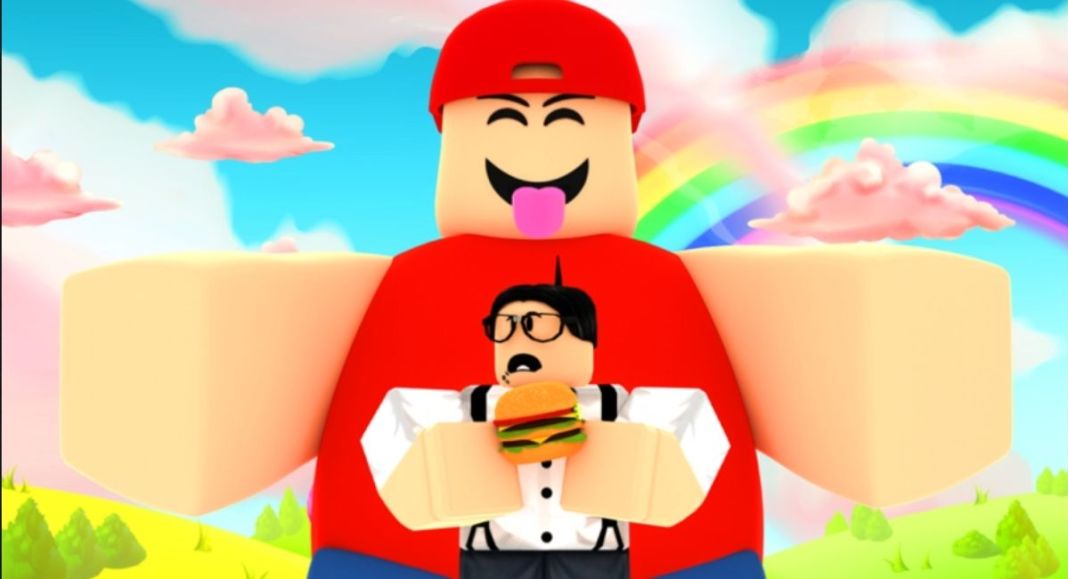 Super Eater Simulator is a new Roblox game that has been making its name because of its nuanced approach to a simulator-type game. In this game, players can eat a ton of items—even players—to gain mass, and then, players can sell the gained mass to earn cash.

In this article, we will talk about whether Super Eater Simulator has any working redeem codes or not.

Super Eater Simulator made its official release on December 3, 2021, on the Roblox platform. So far, the game has not received any working redeem codes.

We will update this section whenever the game receives any working redeem code.

At current, there are no expired codes for Super Eater Simulator.

How to Redeem Codes in Super Eater Simulator

Super Eater Simulator is a relatively new game on Roblox. And, so far, the developers’ OP Games Corporation has not yet implemented a code redeem feature in the game.