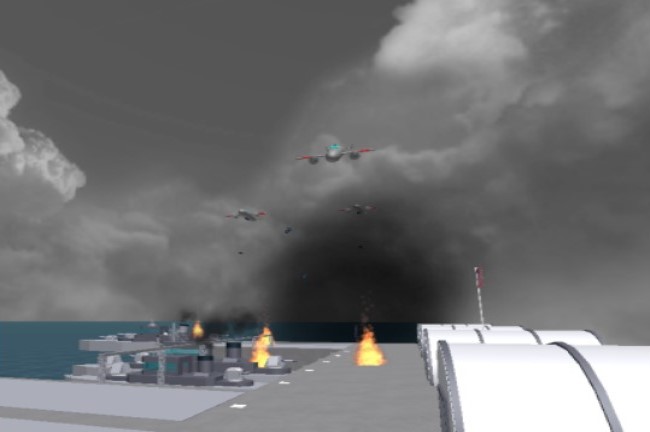 Naval Warfare is a game on the Roblox platform, created by l_11I. Released on August 13th 2018, and as of today, Naval Warfare has over 156 million visits.

Take part in a battle between the US and Japanese forces (up to 60 players). Whenever your team wins a fight, you earn coins. Spend those coins to build ships and aircraft and take down enemy forces. The objective? Very simple. Completely destroy the enemy team.

Naval Warfare Codes do NOT exist! Here’s why

If you played any games on Roblox before then you know that redeeming codes on pretty much any game, is super easy. But not when it comes to Warfare Codes and that’s because, Naval Warfare has no code system implemented that gives rewards. At least not yet! Will there be a code system in Naval Warfare in the future? Only the developer can answer that question.

When are there going to be codes for Naval Warfare?

Developers on Roblox usually release new game codes through their social media and other platforms. Unfortunately, there are no official pages of Naval Warfare or its developer l_11I. Of course you can always check back on this page as we will make a list of active codes as soon as they’ve been released. 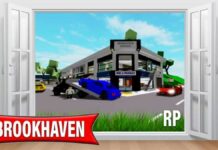 Roblox: Where is the Adoption Center in Brookhaven? 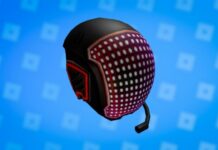 How to Get the Pro Gamer Helmet in Roblox 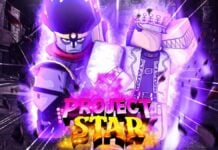