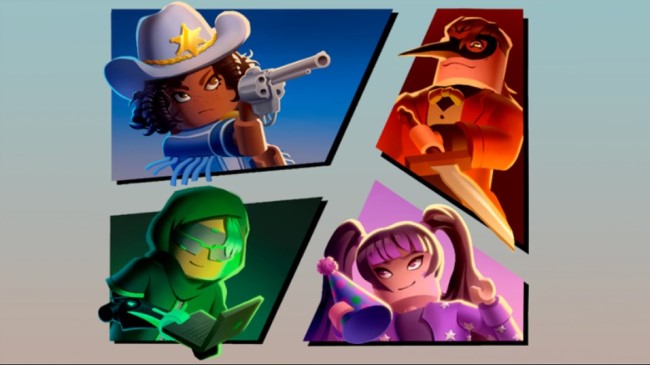 Murder Party is a horror game on Roblox platform, created by PlayMake. Released on August 25th and as of today, Murder Party has over 91 million visits.

Very similar to Murder Mystery (another game on Roblox), players in Murder Party take upon the roles of “Sheriff”, “Detective”, “Innocent”, “Hunter”, “Hacker” and “Party Planner”.

As part of “Team Law”, which includes Sheriff, Detective and Innocent, Sheriff’s role is to kill anyone who’s not or their team and mainly the Murderer. If the Sheriff dies, another player can pick up Sheriff’s gun and fight against “Team Murder” the Murderer(s) and the Hunter(s).

Detectives can use their magnifying glass to identify other players roles. Innocents have no powers whatsoever and their goal is to stay alive for two minutes.

As part of “Team Anarchy”, Hacker’s win condition is to hack the laptop 100% without being killed or other teams achieving their win conditions first. Hacker has teleport ability.

As part of “Team Party”, Party Planner’s goal is to throw hats at other people without being stopped by others. The more hats throw, the higher chances they have of winning the round.

Murder Party Codes do NOT exist! Here’s why

If you played any games on Roblox before then you know that redeeming codes on pretty much any game, is super easy. But not when it comes to Murder Party and that’s because, Murder Party has no code system implemented that gives rewards . At least not yet! Will there be a code system in Murder Party in the future? Only the developers can answer that question.

When are there going to be codes for Murder Party ?

Developers on Roblox usually release new game codes through their social media and other platforms. You can follow the developer on Twitter or join their Discord server. Of course you can always check back on this page as we will make a list of active codes as soon as they been released. 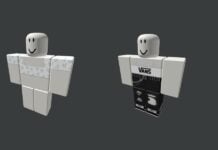 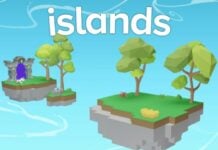 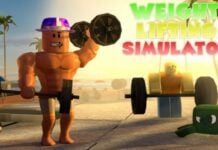