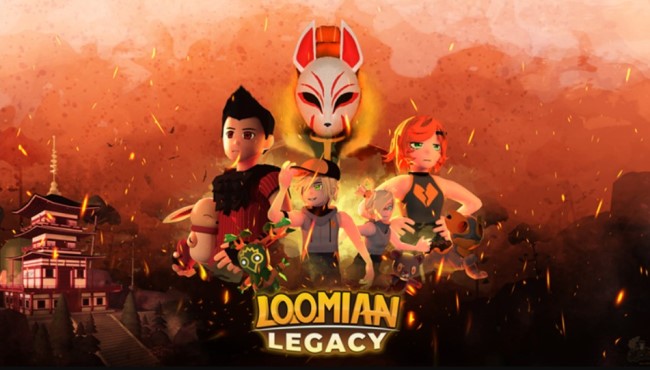 Loomian Legacy is an adventure game on Roblox platform, created by Llama Train Studio developing group, based off the very popular Pokemon manga/anime. Released on October 16th of 2015 and as of today, Loomian Legacy has over 667 million visits.

Loomians are unique animal like creatures with special powers. Trainers capture, train and battle with them as they growing up alongside them.

Loomian Legacy Codes do not exist! Here’s why

If you played any games on Roblox before then you know that redeeming codes on pretty much any game, is super easy. But not when it comes to Loomian Legacy and that’s because, Loomian Legacy has no code system implemented that gives rewards . At least not yet! Will there be a code system in Loomian Legacy in the future? Only the developers can answer that question.

When are there going to be codes for Loomian Legacy?

Developers on Roblox usually release new game codes through their social media and other platforms. You can follow the developer on Twitter, or join their Discord server. Of course you can always check back on this page as we will make a list of active codes as soon as they been released.

If you enjoy playing games on Roblox platform then maybe you want to check out our Roblox Games Codes List. Redeem those codes asap and enjoy the free stuff! 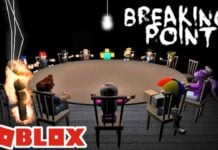 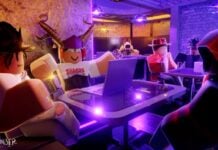 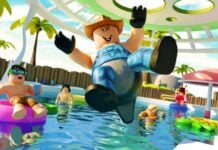