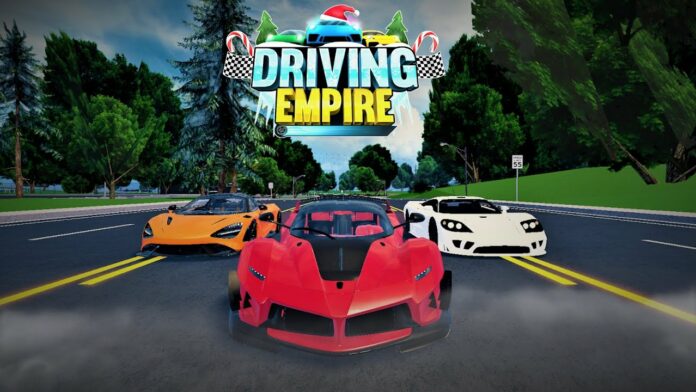 Driving Empire codes help players to get free in-game currency, vehicle wrap, new cars, and a lot of other in-game items. These are free promotional codes that players can easily claim using the Twitter icon located on the Driving Empire game screen. Also, we have the most updated list of Driving Empire codes, and we update our list whenever we get a new code, or if any code expires.

Here is a list of working redeem codes for Driving Empire. Players can redeem the below-mentioned codes in Driving Empire to get in-game currency for free. Also, past Driving Empire codes rewarded players with in-game items and cosmetics. So, expect that rewards too, from future codes.

We will update this list as soon as we get new Driving Empire codes.

Here is a list of Driving Empire codes that have expired and cannot be redeemed anymore.

How to redeem codes in Driving Empire

Enter the Driving Empire code redemption menu, use the aforementioned working codes, and submit it to receive your free rewards.