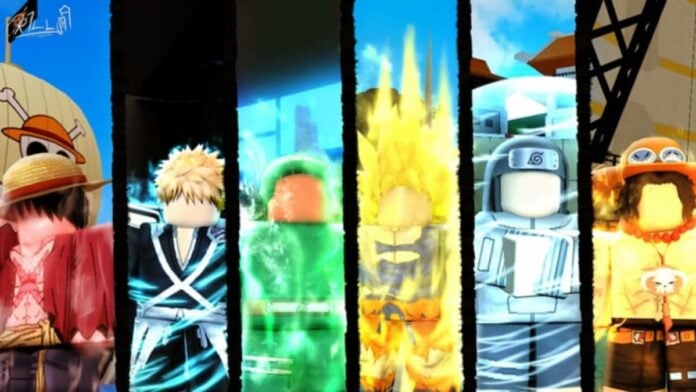 If you have played any game on Roblox, you might know that redeeming codes on pretty is super easy. But it’s not the same in the case with Anime Battle Arena, as the game has no code system implemented that gives rewards.

Where to find codes for Roblox Anime Battle Arena?

If the game developers implement the code system in the future, you can find the Roblox Anime Battle Arena codes through their social media and other platforms.

You can follow the developer on Twitter and be up to date with the latest news. Of course, you can always check back on this page, as we will make a list of active codes as soon as they have been released.

If you enjoy playing games on the Roblox platform, maybe you want to check out our Roblox Games Codes List. So redeem those codes quickly and enjoy the free stuff! 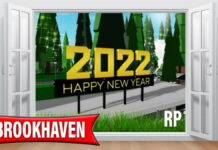 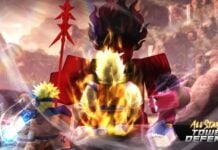 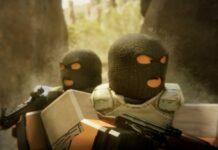