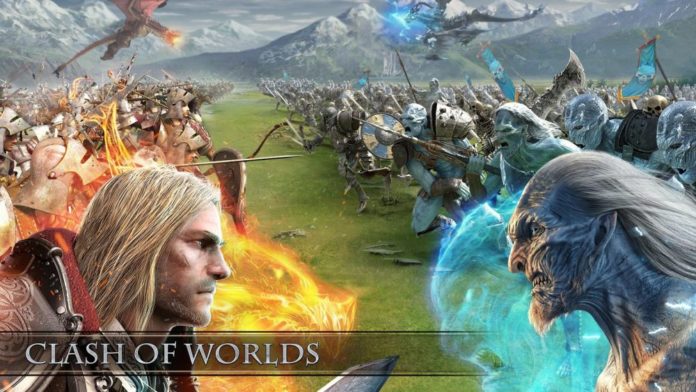 In the strategy game Rise of Empire, your armies need to be led by the mightiest heroes you have on hand. And in order to help you level up the right ones, we’re creating this guide where we will share the best heroes in Rise of Empire.

The truth is that you will need quite a few generals to lead your armies, as each troop in your Legion can be led by a different person – and they add up in the end. We also have Development heroes, but they are not really as important as the Combat ones.

These Heroes are not easy to get, though… but you will have your fair share of solid ones after just a few days of playing the game. I know it all depends on what you have unlocked (and what not), but looking at the list below will help you prioritize the development of the better ones.

We will be focusing mostly on the combat heroes, but I will share some thoughts about the Development ones as well. But first things first…

A golden rule of thumb here is that the rarest heroes are always better than the more common ones because, as they level up, they will be allowed to unlock more useful skills. The rarest heroes are Orange, followed by Purple, then Blue and Green. The latter two are pretty much useless in the long run.

Now, it’s worth saying that the heroes in this game are not exactly unique. They do have different stats in most cases, but the differences are not that big. You will see that they usually have a specialization – some will be better off leading archers, while others will be better cavalry leaders.

This is one of the most important elements that you have to consider when choosing your heroes: pairing them up with the correct troop, as you will otherwise negate their bonuses.

With these in mind, here are the best Heroes for combat in Rise of Empire: 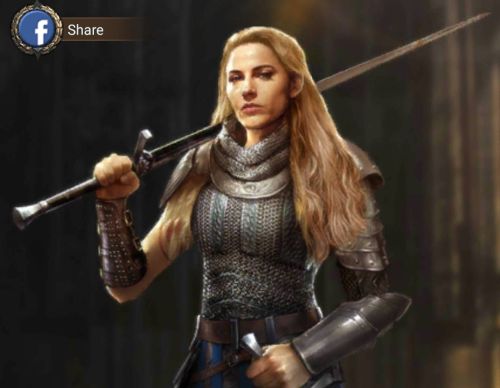 The easiest Legendary hero to get, thanks to the First Recharge bonus. She is damage-based, with bonuses to any type of troop. Her second skill, Sword dance is really useful as it has a high trigger rate. All the others increase her bonuses and make her a really strong overall hero. 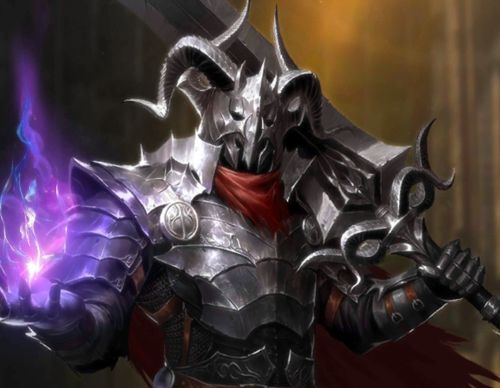 His Intimidate skill (unlocked at level 25) is really impressive, making 2 enemy troops deal less damage for 4 combat turns. That’s a big advantage to add to the other Cavalry-oriented boosts of this hero. 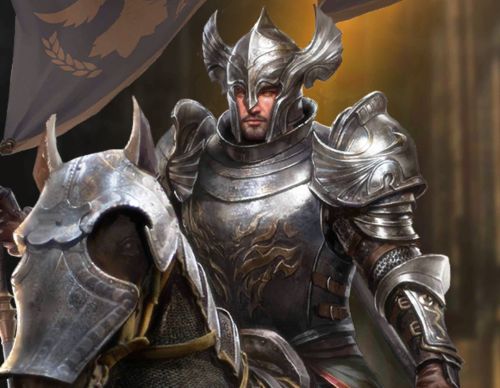 Another great hero, similar to Dual Blades: he’s a generic hero, boosting all troops, with high chances of skill activation. Plus, he looks really mean with his nice armor!

In the end, even if you don’t have these heroes, any other Legendary (Orange Hero) will be a better choice than a more common one. But if you have where to choose from, I would recommend the ones above. Now to the other solid heroes for combat, we have: 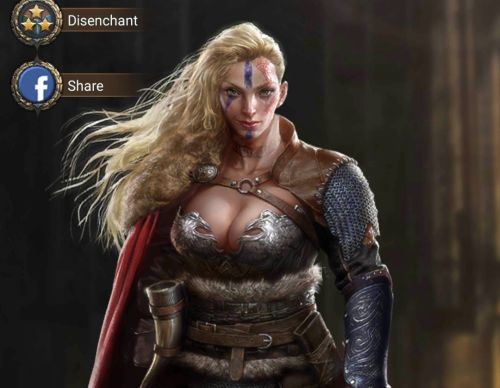 A solid hero, cavalry-based, with good skills, especially the one unlocked at level 25, dealing massive damage in three different turns. 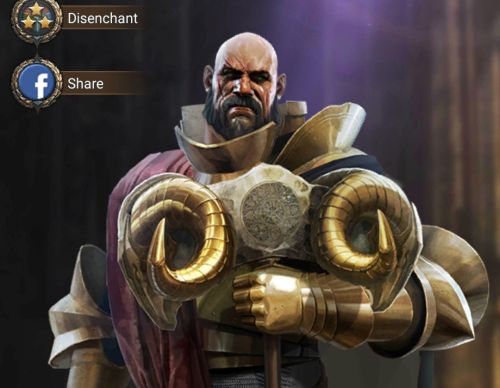 Another direct damage hero who offers small bonuses otherwise. But he has high chance rate and can deal a lot of damage with his skills, making him a lot more useful than the passive bonuses he offers. 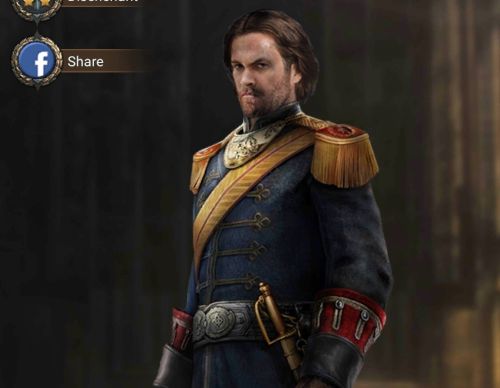 This hero has higher chances of activating his skills, making him a better choice for direct damage. He’s also a generic type of hero, meaning that he works well with any type of troop. 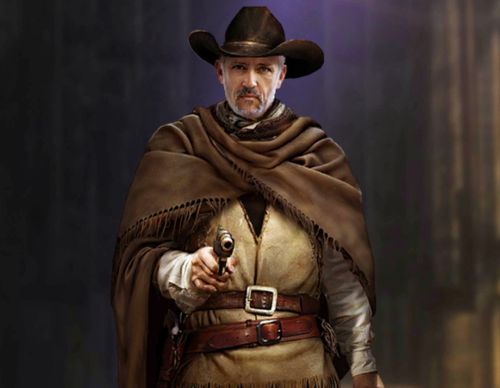 Finally, an archer-based hero with similar solid skills that have a good activation chance, meaning that he will do more damage constantly.

When it comes to Development heroes, the same rules apply: the rarest are the best in terms of boosts and bonuses offered. But in this case, you have to consider their purpose as well and this can change from person to person. Therefore, choosing some generally useful develop heroes is difficult, as they are good in specific situations.

However, if I had to pick and choose, these would be my recommended ones: 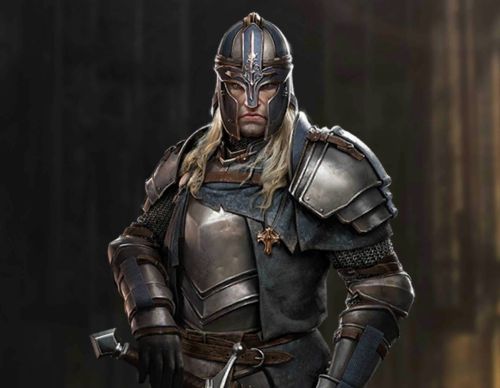 These are three heroes that are extremely good when it comes to training your troops as they offer massive bonuses to training speed and reductions in upkeep. Each of them is focused on a specific troop (Archers, Infantry or Cavalry) so pick the one(s) you need the most. 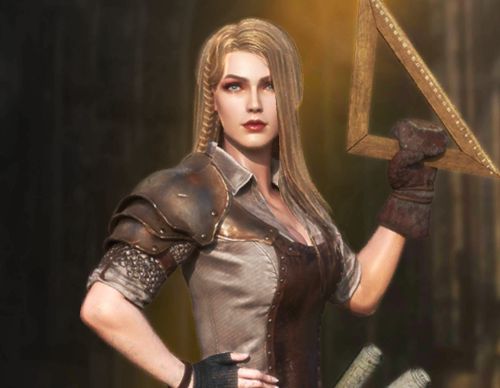 She’s a really good generic hero, offering all sorts of bonuses, including a siege defense bonus at level 25. A really good one indeed!

There are also a bunch of other heroes that are good, but very specific in terms of boosts. Like the troop-based ones, they offer the same amount in different areas. It’s up for you to choose which one is needed more.

The good thing about these heroes is that they gain experience through various in-game actions, and it’s good to let them grow on their own: use the XP boosters for the Combat heroes, because these are the ones that need to have the highest possible levels as soon as possible, in order to help you more where it matters: out there on the battlefield.

What do you think about the best heroes list in Rise of Empire? Would you add others to the list as well? Let us know by sharing your comments below.

Also, if you want to read more guides for this awesome strategy game, check this out: a page where you have all our guides listed.

Rise of Empire: Best Heroes in the Game