Home Mobile Gaming News Rise of Empire First Recharge Bonus: Is It Worth Getting? 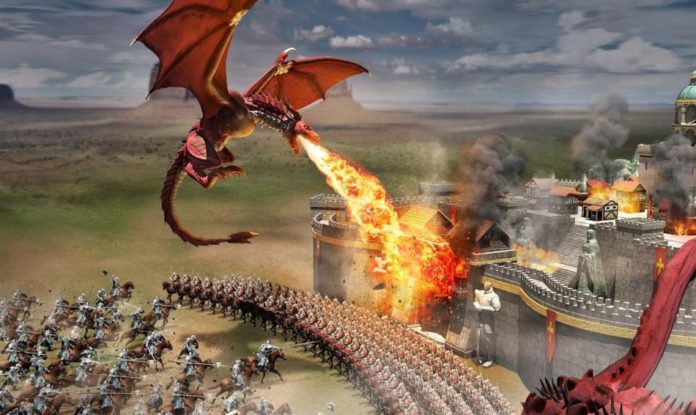 You can definitely play and enjoy Rise of Empire without spending any real money to get some boosts, but if you want to do better early on in the game, you might want to spend a few bucks. And if you do so in due time, you can also get the First Recharge Bonus.

But is the First Recharge Bonus in Rise of Empire worth it? This is what we’re going to talk about in today’s article!

First things first: how to get the First Recharge Bonus? It’s simple: make a purchase in the game by spending some real life money and you’re going to get it. There might be a timer associated with this bonus, so if you don’t act before the time runs out, you won’t be able to get it again.

What are the rewards offered by this bonus? 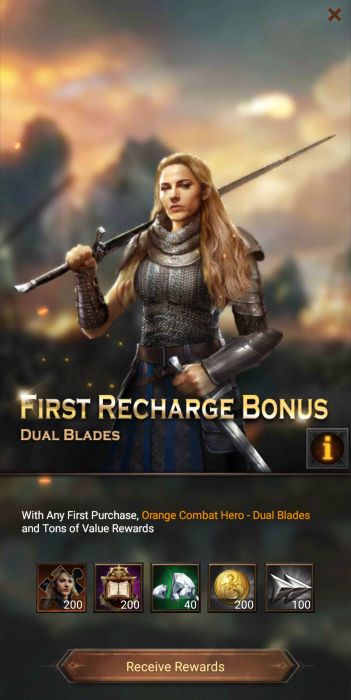 The best reward here is a very rare hero: Bessie the Dual Blades. Additionally, you’re getting a bunch of other goodies too: 200 Wisdom Medals (you need them to increase your Heroes’ Skill level, so they are very important), 40 Gems, 200 Gold tokens (offering you a total of 100,000 Gold), and 100 Speed-ups (I believe they are 1 minute, but might be 5 minute ones, I can’t remember exactly).

So… is his bonus good or bad?

The main bonus here is the hero, without a doubt. The other goodies are important and useful, but getting an Orange combat hero like Dual Blades early on is pretty important, as it helps you progress faster and gives you one top hero to invest in.

So if you know that you usually end up paying some real life money every now and then, or if you truly enjoy playing Rise of Empire and don’t expect to stop being active after a couple of days, I would say that the First Purchase Bonus is really good and I personally chose to go for it and have no regrets.

Here’s how Bessie the Dual Blades looks like and what skills she has: 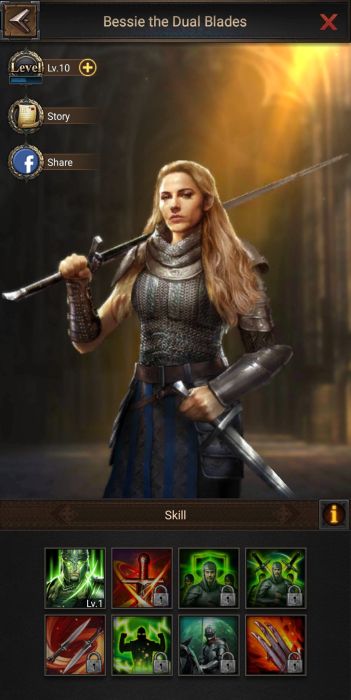 Have in mind that all the skill details above are for Skill level 1. These increase as you level up the hero and become a lot more impressive. And, as I said, it’s extremely useful to have such a powerful hero active early on in the game as it makes building her up easier.

How to get the First Recharge Bonus?

Basically, you will have to make any sort of purchase with real life money in the game in order to also get the First Recharge Bonus.

If you don’t really care what you get, you can find some special offers for $1. These special offers will most likely vary from day to day, but at the moment of writing we have an Avatar offer, for example, which gives you a lot of goodies at a huge discount (1,000 Gems, custom avatars and more): 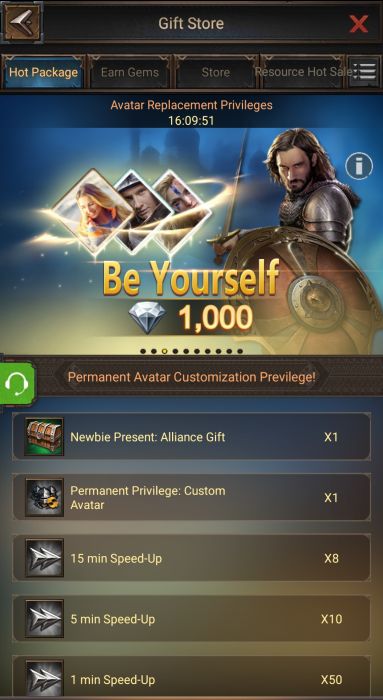 You can browse through the plethora of offers in the Store (tap the icon showing how many Gems you have – in the upper right corner to get there). These special offers are most likely to change every now and then.

However, you can follow the route that I took and get something that will really help you long term in the game: there was a special offer (which might be permanent and really solid) which gave me an extra worker, together with additional goodies. It was selling at a huge discount (around $5) and it was totally worth it: 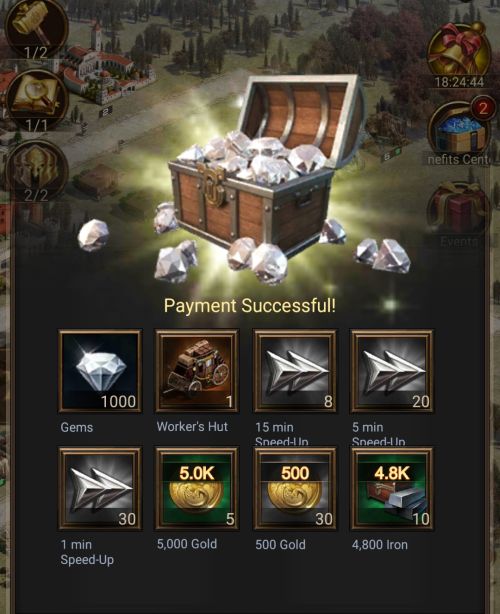 So, in the end, you can see that you have a lot of options when it comes to unlocking that First Recharge Bonus in Rise of Empire and you don’t have to spend a lot of money to get it.

If you are serious about playing the game and you see yourself investing time in it – and you don’t mind spending some real life money – then Bessie the Dual Blades is certainly making it all worth the trouble.

What do you think though? Is this bonus good enough or you were expecting something more substantial as a reward?

Also, don’t forget to check out all the RoE guides and articles we have published. You might find something really useful in our archives. 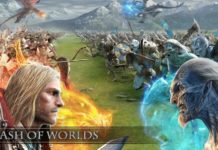 Rise of Empire: Best Heroes in the Game 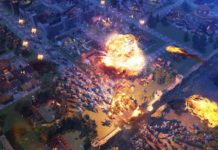 Rise of Empire: How to Change Your Alliance / Move to a New Alliance 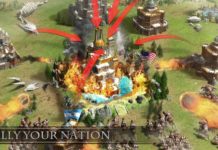 Rise of Empire Guide: How to Change Your Name