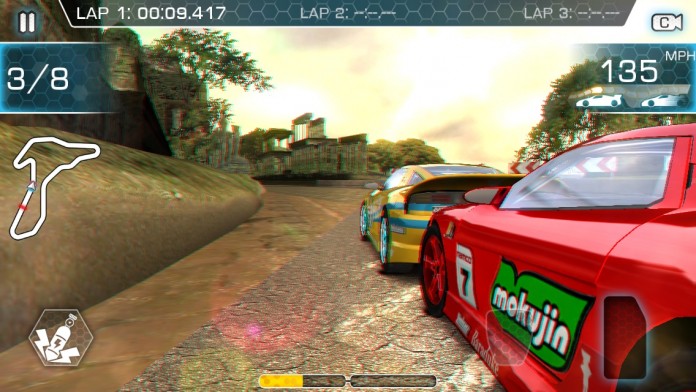 The free to play racing game Ridge Racer Slipstream, the latest iOS entry of the series created by Bandai Namco Games, has received a new update today which introduces new cars and a few other new features that will improve the gameplay experience of the racing title.

The other big new addition of the new Ridge Racer Slipstream update is support for MFI controllers, which will make playing the game even better than before, considering touch controls are not always the best for racing games.

Ridge Racer Slipstream has been released back in April and has managed to become quite successful, thanks to the gameplay experience that feels more like a main entry of the series rather than a simple mobile racing game. This came with a cost, however, as only modern iOS devices can run the game.

Ridge Racer Slipstream is now available for free on the App Store. The game doesn’t feature any IAP, so you won’t have to deal with all those issues that usually come with free to play titles.