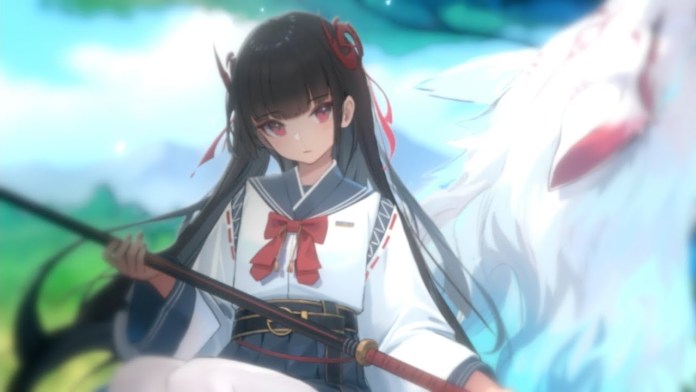 Revived Witch is an RPG with stylish graphics and exciting battles. There are lots of different characters you may want to obtain. Also, the game has the all-known Gacha system and it is the main way to get new characters. You are able to form a squad with the fighters you have and the information about their strength and background is really important. So, today we are going to reveal some interesting facts about one of these characters. This guide will tell you about Yui in Revived Witch, her skills, and her background.

Yui in Revived Witch is one of the Dolls you are able to obtain. She belongs to the Destroyer class and her main role is to deal damage. Her passive skill is called Spear Princess. It gives a 10% additional Magic DMG reduction to Yui and allows her to ignore a part of the opponent’s Physical DEF when she uses her first skill. The amount of this buff is based on Yui’s ATK.

Yui’s first skill is called Demonsbane Spear. It allows her to deal a huge amount of Physical DMG to a single target and dispel all the buffs from it. The second skill is Dance of Legendary Beast and it buffs its user. When Yui uses this skill she increases the damage of the first skill and enters Soulbreaker mode. It means that her auto-attack deal more damage. Also, she gets an additional damage reduction buff.

Yui in Revived Witch is a member of the Olíndic Family. She has a younger sister and Yui is very protective when it comes to her siblings. Also, she bears the power of the Legendary Beast inside herself and it allows her to strike the opponents down. Even though she is the weakest member of the Six Ovates, Yui is a very strong fighter.