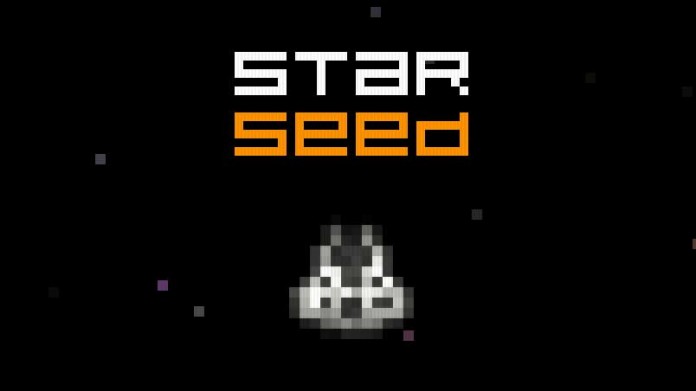 Among the retro inspired shooter game releasing in the next months on the App Store, Starseed is definitely one of the more interesting ones. While the game has been heavily inspired by other retro games, Starseed comes with a few features that make it feel fresh and exciting, like the unique three phases of each stage and more.

If you have been eagerly anticipating the game, you will be happy to know that the wait for Starseed is almost over, as the game will finally be released on the App Store next week, on September 17th. A brand new trailer has also been made available and you can check it out right below.

As mentioned above, Starseed’s stages are divided into three different phases that give more variety to the whole experience. In the first phase players have to destroy as many enemies as possible, in the second one they get closer to a massive space station and destroy it, in the third and final one they have to avoid getting destroyed by the resulting debris.

Starseed will be released on the App Store on September 17th. Pricing has yet to be confirmed but we will let you know more about the game as soon as possible so stay tuned for all the latest news on this nice old school shooter game.