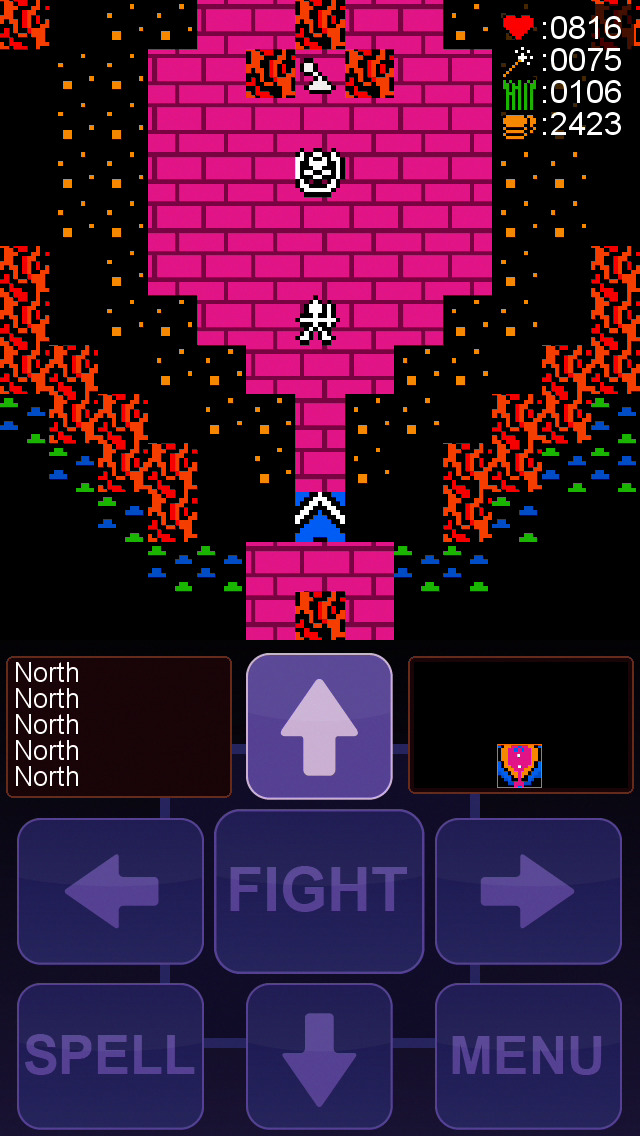 The retro inspired role playing game Lowlander has been released on the App Store in the US and other regions a few days ago, but the game is now no longer available for purchase. Apparently the team has been forced to pull the game due to major issues on certain iOS devices.

Thankfully it will not take long for the game to become available again. The team has submitted a new update including a variety of fixes to Apple and it should become available later this week.

Lowlander is probably one of the more retro looking games now available on the App Store. The game has been clearly inspired by the classic entries of the Ultima series, sporting a nostalgic gameplay experience filled with pixelated characters, enemies and locations. The game also doesn’t take itself too seriously, with some cultural references  that add more charm to the whole experience and ultimately make it quite enjoyable.

Lowlander will be made available again soon on the App Store. We will let you know precisely when as soon as more news come in on the matter so stay tuned for all the latest updates.