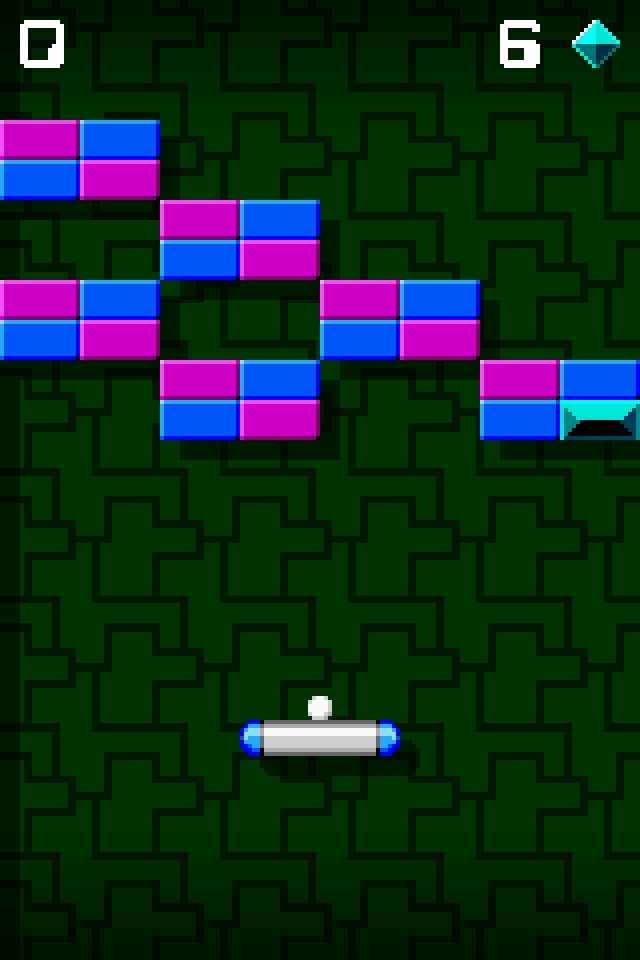 There’s probably not a gamer on Earth that hasn’t played Breakout or any of its clones. These games, which involve breaking bricks by making a small ball bounce back and forth, are really simple titles that still manage to keep players engaged still today.

An upcoming iOS game is going to twist the classic Breakout formula a bit by introducing some unique features that have never appeared in a similar game.

Breakfinity, developed by Phil Hassey, is going to make gamers break brick for as long as they can. The experience, though, is not going to be as dull as some may think, since every fifth level you will have to deal with a boss. At the same time the game is going to feature some scrolling stages that will require gamers to break those bricks as soon as they can so to avoid getting crushed by them. This adds a sense of urgency that even expert of the Breakout gameplay formula will surely appreciate.

Unfortunately the details end here for the time being but even from these small ones, we can understand how the game has tried to break conventions in some interesting ways.

Breakfinity will launch on the App Store on April 10th. The game will be a free to play title featuring some IAPs purchases.