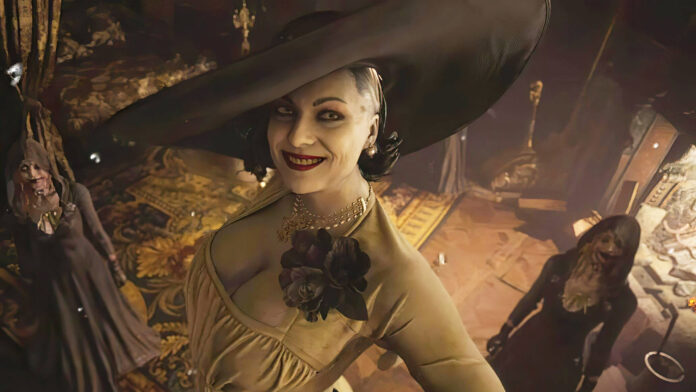 The advent of cloud gaming services allowed developers to put games that could never run on weaker hardware on iOS and Android devices. Among these services is Google Stadia, which has allowed mobile players to enjoy plenty of AAA PC and console games like Cyberpunk 2077. Today, another one of these highly anticipated games can now be played on iOS and Android devices via Google’s cloud gaming service.

Starting today, players will be able to enjoy Resident Evil Village on their mobile devices via Google Stadia. The game also launched today on PC, current-gen and old-gen consoles from Sony and Microsoft. The game does seem to run more than OK on the cloud gaming service by Google, so playing it this way is more than a viable option if you have a good internet connection.

While the game has moved away from the typical atmosphere of previous entries in the series, Resident Evil Village is a game that no true fan of the series should skip on, as it has been influenced by the now-classic Resident Evil 4 and its gameplay mechanics.

Resident Evil Village is now available to play on iOS and Android devices via the Google Stadia cloud gaming service. More information on the service can be found on Stadia’s official website.