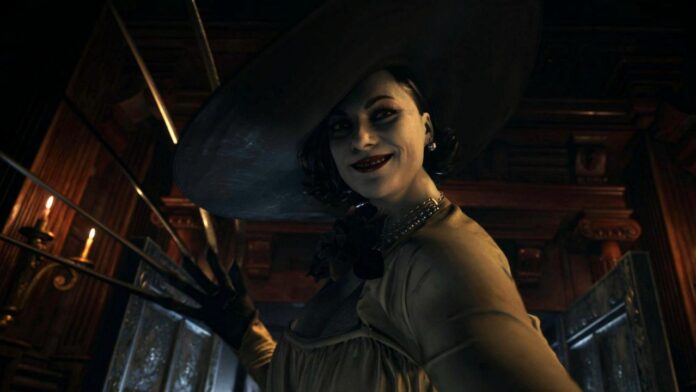 Resident Evil Village is coming to PC and consoles later in May, but it seems like even iOS and Android users will be able to join in the fun in a month and a half.

Capcom announced that the eighth main entry in the series is releasing on Google Stadia on May 7, the same day the game launches on PC and consoles. Additionally, all Stadia Pro members will be able to redeem Resident Evil 7: Biohazard for free starting from April 1.

This is definitely great news for iOS and Android users, as Resident Evil Village is looking to be a great survival-horror game thanks to a very interesting setting and a story that is set to reveal some of the mysteries left unsolved from the previous entry in the series, with Ethan Winters going after Chris Redfield in search of answers. With so many nods to the classic Resident Evil 4, Resident Evil Village is looking to be the game to get when it launches in May.

Resident Evil Village launches on Google Stadia on May 7. The cloud gaming service by Google is now available on both iOS and Android devices. 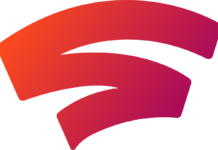