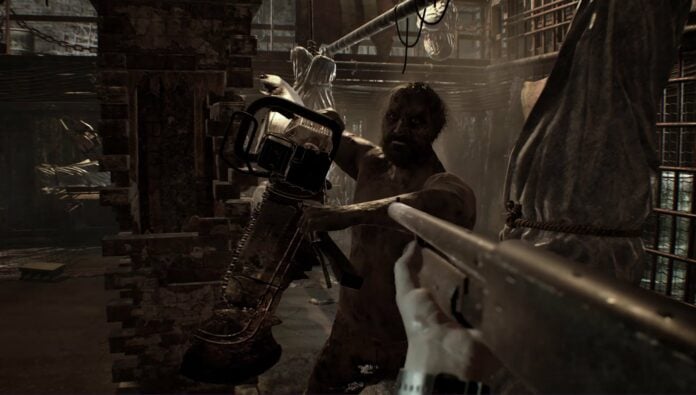 The Google Stadia service may not have revolutionized gaming as Google hoped, but it still did a lot of good for mobile gaming, as it grants access to titles that would not be able to run on mobile hardware.

Starting today, plenty of new titles are available on iOS and Android via Google Stadia for Stadia Pro members. Among them is Resident Evil 7: Biohazard, the seventh entry in the survival-horror series created by Capcom. This version of the game is actually the Gold Edition, which includes all of the DLC packs released for the game, including the final DLC expansion that features series’ classic character Chris Redfield.

More information on Google Stadia can be found on its official website. The service is now available on both iOS and Android devices.