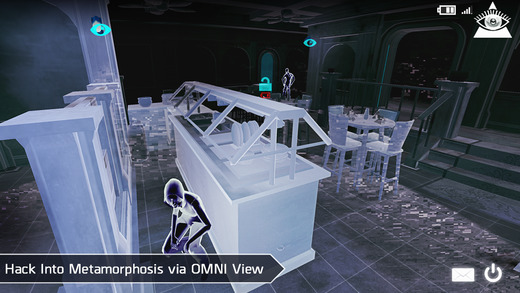 It’s been a while since the first episode of Republique, the nice adventure game developed by Camuflaj, has been released on the App Store. Fans of the game had to wait for quite some time to continue the story following Episode 3 but now it’s finally possible to see how things evolve in the story.

The fourth episode of Republique is called A God’s Acre and takes players to the same underground facility seen in the previous episode. Gameplay wise, Republique Episode 4 doesn’t play all that differently from other episodes, with players having to stay hidden from enemies, solve puzzles and much more.

Here are the details of the update released alongside the latest episode.

Republique is now available for purchase on the App Store.