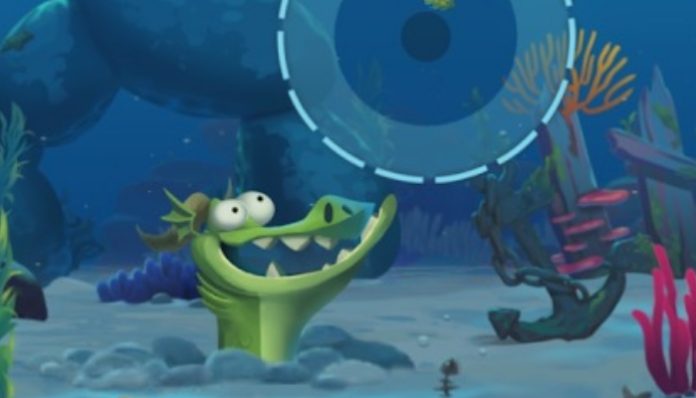 The ocean is a vast world that we humans will never truly understand. For ages, mythical creatures lived in the bottom of the deepest trenches, and in today’s world they have been reduced to merely legends. Brave the seas and discover the truth in Monster Fishing Legends!

Monster Fishing Legends is an action fishing game where good timing and reflexes are needed to catch the biggest fish you have ever laid your eyes on! Drop your bait anchor into the sea, and try to line it up with the target marker as close as you can. The closer you are, the more points you’ll score! 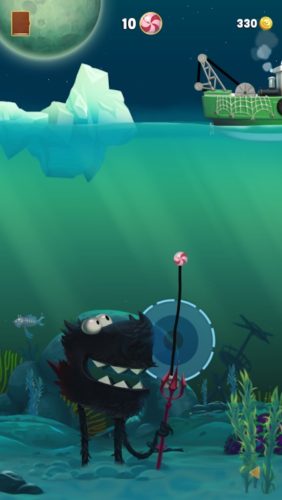 When the monster takes the bait, reel them in! It’s a battle for supremacy as you will be going head-to-head against giant eels with googly eyes, mutated driftwood, and even a radical hydra trying to become famous!

With all sorts of wacky monsters to encounter and fish, Monster Fishing Legends is all about the extraordinary. Simple one-touch gameplay means that fishers of all ages can jump into the adventure, but good practice is needed if you want to bag the bigger baddies! 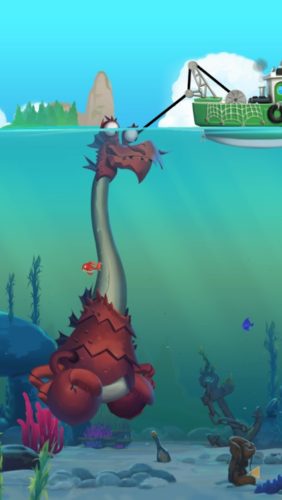 The monsters aren’t the only thing the seas! You’ll need to pay attention to underwater streams, lest they carry your bait away. Stay vigilant, and make sure your bait gets to your target! 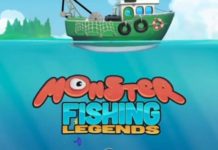