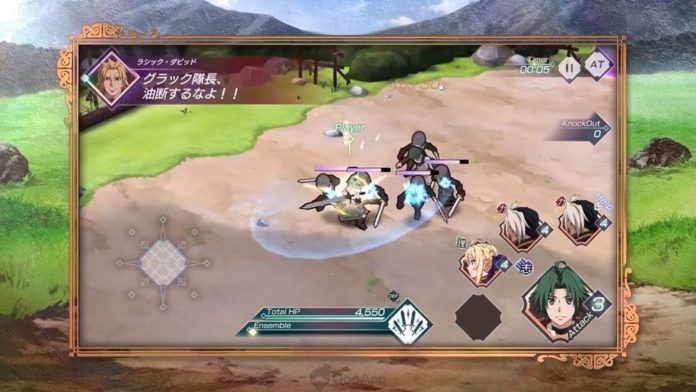 Record of Grancrest War: Quartet Conflict is soon going to release on iOS and Android devices, and if you’re a fan of the anime series and you’re planning to play the game once it becomes available, you may want to pre-register for the game.

Today, Bandai Namco confirmed that Record of Grancrest War: Quartet Conflict pre-registration for the Android version is now open. Players can register for the game by going here. 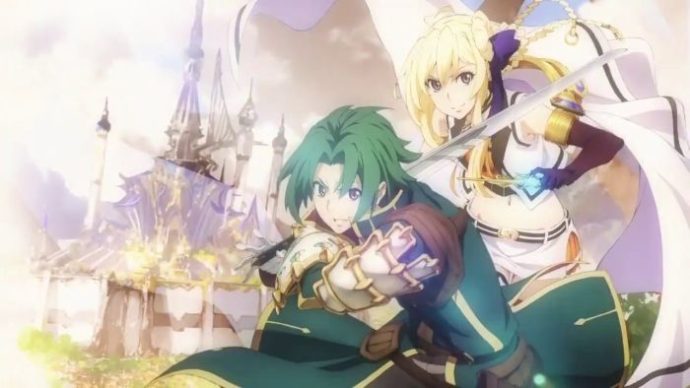 Interestingly enough, all those who pre-register will receive in-game rewards and bonuses scaled to the total number of participants who pre-register. Full details on the matter can be found below.

If the total number of pre-registrations between both the English- and Chinese-language versions of the game exceeds 10,000, all players will receive

4* Parn and 4* Deedlit from “Record of Lodoss War”

If the total number of pre-registrations exceeds 30,000 worldwide, all players will receive

Record of Grancrest War: Quartet Conflict launches on iOS and Android on a yet to be confirmed release date. Pre-registration for the iOS release will open at a later time. 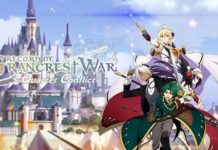