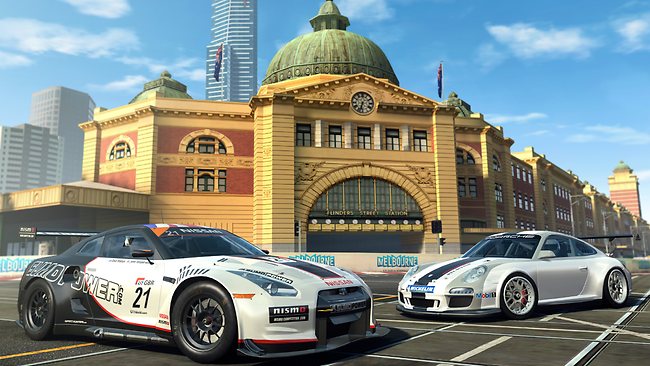 According to the developer, they will be releasing a new update which will finally introduce a real time multiplayer mode, which will allow gamers to compete against others in some heated races.

Details are scarce at the moment. We don’t know how the mode is going to work and not even when it’s going to be released. Firemonkeys stated that the update will be released as soon as possible, which is honestly not saying much.

A new updated has been recently released for the game. The Ferrari Second expansion adds two new cars, weekly time trial tournaments and more. You get all the details of the expansion by going here.

Real Racing 3 is now available for download on the App Store.