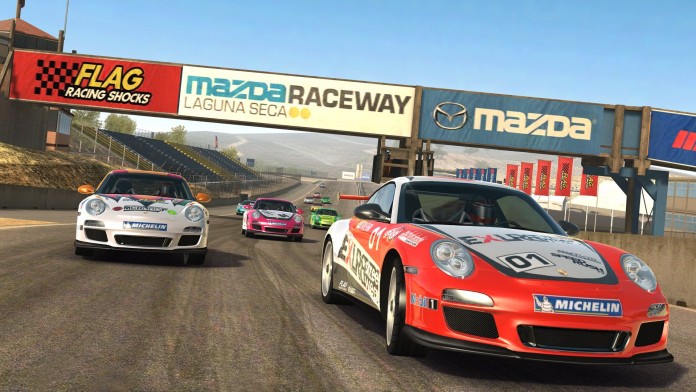 Real Racing 3, the excellent racing game developed by Firemonkey and published by Electronic Arts, has received a brand new update today, which will expand the gameplay experience of the racing title with more content.

The new update, which is now available for download for iOS devices, is called the Italian Racing update, introducing, as the name suggests, some new Italian cars. Among the new cars are the Ferrari LaFerrari and the Maserati GranTurismo MC Stradale.

The new update also includes a new World Championship which will allow the winner to obtain another new Maserati car. Three new series, Hybrid Hypercar Clash, the Luxury Tourer Tournament, and the Maserati GranTurismo MC Stradale R3 World Tour, are also added by the new update as well as over 100 new events.

Another Real Racing 3 update has been released on the App Store two months ago. This update introduced an online multiplayer mode, which allows up to eight player to race together on the same track as well as new cars, series, gameplay tweaks and much more.

Real Racing 3 is now available on the App Store. The new update is also available for free in all regional stores.