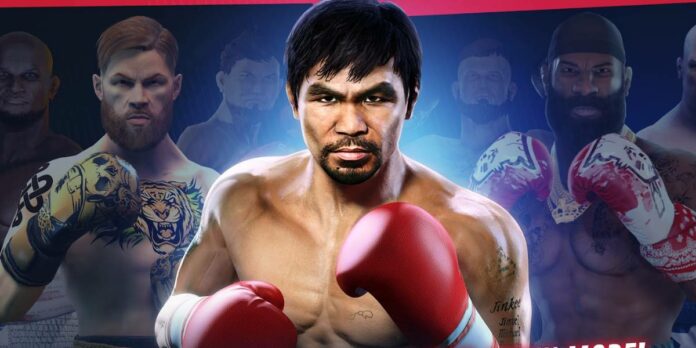 Real Boxing 2 is the ultimate boxing simulator for mobile devices. Begin your boxing career by creating your own fighter and training them up at the gym. Go toe-to-toe with the world’s fiercest opponents, and use your quick reflexes to show them your true strength! Real Boxing 2 features a pretty in-depth fighting system, and today we’ll show you how to become the ultimate champ in our Real Boxing 2 cheats, tips, and tricks strategy guide!

The intro sequence of the game will teach you the bare minimum about the game’s combat system. There’s a lot more to it than just the basics, and you can go over them in the optional tutorial levels. You can access the tutorial levels from the main menu, and we recommend completing them because they reward you with coins and attributes. Just in case, we’ll go over the most important aspects here.

Tapping on the left or right side of the screen will perform a jab in the corresponding direction. You can swipe up, down, or towards the center of the screen to perform uppercuts, body blows, and hooks, respectively. Try to use different moves and mix up your attack pattern. Avoid using the same move over and over again, as this will deplete your stamina faster than usual.

Any move can be charged to turn it into a haymaker, which deals more damage. Tap or swipe, but don’t let go of the screen—wait until you see your gloves glow, then let go to perform the haymaker. Haymakers deal more damage, but don’t use them recklessly — you’re vulnerable while charging, and taking damage will reset your charge. Haymakers are a little more reliable when dealing with defensive opponents, as you can wait for an opening and then retaliate.

Focus Punches are a nice boost to have if you’re struggling with a specific opponent, and they can be purchased during the pre-game setup. Landing a Focus Punch on your opponent will make them disoriented, causing any further punches to deal double the amount of damage!

You can tap the button on the bottom left to guard. You’ll automatically block any incoming blows to reduce the damage you take. Your stamina also regenerates too, so if you’re tired, blocking is a great way to keep yourself protected while recovering stamina.

However, you can opt for a more technical form of guarding called parrying. You’ll need to enable the option in the settings menu. This will turn your guard button into a slider—slide it left or right to guard in that specific direction. You can still tap it and hold to block normally, but if you block in the same direction of an incoming attack, you’ll parry your opponent, which drains more of their stamina and lets you recover faster. Parrying is tricky but helpful, as it’ll open up your opponent to more counterattacks.

Your other option for defense is to dodge, performed by swiping with two fingers on both sides of the screen. Dodging to the left or right will make you sidestep, while dodging up will have you advance towards your opponent. Dodging down will make you step backward. If you dodge just as an attack is about to hit you, a perfect dodge will trigger, resulting in a slow-motion evade, letting you counterattack faster.

That’s all the mechanics you’ll need to know as you box your way to the top. Mastery of every single mechanic will eventually be required to take down the toughest opponents waiting for you at the top, so get to training!

Hit the Gym to Improve your Stats

Your boxer has four different stats that affect his overall performance:

You can improve your strength, stamina, and speed by going to the gym, accessed from the main menu. Each stat has a mini-game attached to it, and the better you do at the mini-game, the more your stats will increase. You can play a mini-game three times, then you’ll have to refresh it using coins, so make sure you have some coins on hand. This is the main way of improving your boxer’s stats, so don’t skimp out on the gym sessions.

The boxing gear your boxer wears isn’t just for show! Each piece of gear improves your stats by a certain amount, so investing some of your coins into new gear isn’t a bad idea.

To unlock new gear, you’ll have to either find the gear in card packs or progress through the main campaign far enough. Just to be clear, unlocking gear doesn’t immediately give it to you, as you’ll still need to buy the gear with coins.

You’ll naturally rack up card packs as you progress through the career fights, so don’t forget to open them. There are gold, silver, and bronze packs, with gold packs having the best rewards. If you need more card packs, you can buy them with diamonds, the premium currency of the game. You can also watch ads to earn them for free if you’ve got the patience to spare.

If you’re trying to find the best gear, the gear from the premium sets is a good place to start. You’ll often find gear with huge stat boosts on them from the premium sets. Keep in mind that some gear will have set bonuses that activate if you equip gloves, shorts, and shoes from the same gear set.

That’s all for Real Boxing 2. If you have any other tips or tricks to share, let us know in the comments below! 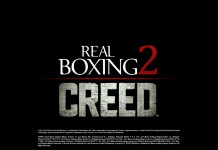 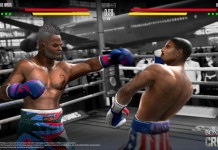