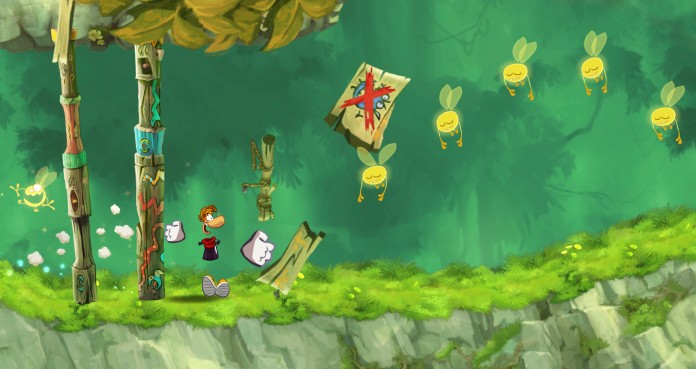 One of the best games released last year is now available for free on the App Store. If you’re a fan of endless runner games, you really have no reason to download Rayman Jungle Run right now.

The game has been released as the mobile version of Rayman Origins, released on consoles and PC in 2012. The mobile game uses some of the assets of the main release and it looks quite good.

The gameplay style is obviuosly quite different from the main game. In Rayman Jungle Run players will have to help Rayman travel through some diverse stages, collect Lums, avoid traps and enemies and reach the end of the stage with all his limbs intact. The game has a very rhythmic feel that makes it a real joy to play.

If you’re enjoy Rayman Jungle Run, you may want to take a look at its sequel, Rayman Fiesta Run, which includes even more platforming action, more stages and secrets. It’s better in every possible sense and one of the best releases of the year. You can read more about the game by checking out our review here.

Rayman Jungle Run is now available for free on the App Store. There’s no better way to celebrate New Year than with this exciting platform game so don’t waste any more time and download away!

Immortals Fenyx Rising To Release This December On Nintendo Switch