Home Guides Ratchet and Clank: Before the Nexus Tips And Tricks 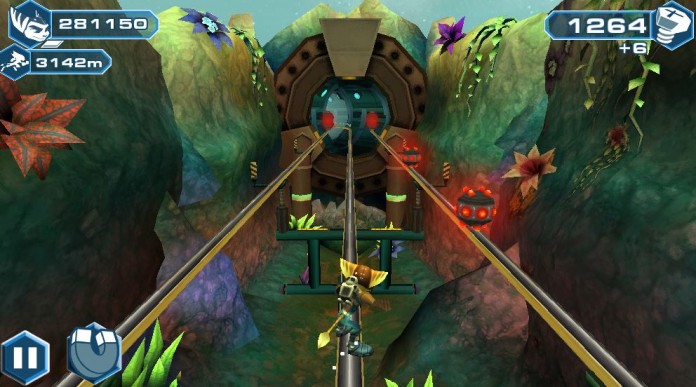 In recent times Sony has started embracing the mobile market rather than fighting it, seeing it as an oppurtunity to give better gaming experiences on its own consoles.

Ratchet and Clank: Before the Nexus is an endless runner platform that’s incredibly well done. Gamers also playing Ratchet and Clank: Into The Nexus on PlayStation 3 will have more reasons to get the mobile game, as some collectibles found in the iOS game can be transferred in the PS3 game.

The following tips and tricks will help you enjoy Ratchet and Clank: Before the Nexus more than before. Let’s not waste any more time: time to get down to business.

The first thing you should know right after getting used to game’s mechanics is that your default Constructo Pistol isn’t the best weapon to use in the game. One of the best weapons to have is the Constructo Shotgun, which features better range and spread.

Managing your Ammo is a very important part of the gameplay experience, especially if you’re one of those gamers that doesn’t want to get interrupted in his killing spree. Pausing the game in some hectic situations may also end up damaging you more than helping you. This is why it’s always better to pause and buy ammo during quiet moments: knowing when you can do something like this is definitely part of the challenge.

If you’re looking for other ways to earn some extra bolts, you may want to complete the Skill Point Challenges. The main problem is that you get some indications for these challenge while playing and you may lose them easily. Thankfully, you can check them out by going into the pause menu. Completing them not only will make you earn extra bolts, but also put your skills to the test.

Gadgets in the game can be purchased with the in-game store. Buying doesn’t mean that you can use it whenever you want during the game, you’ll have to find it first. Once obtained, you decide to use it right away or store it for later use. 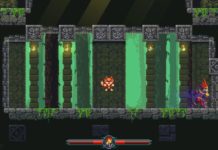 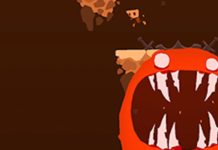