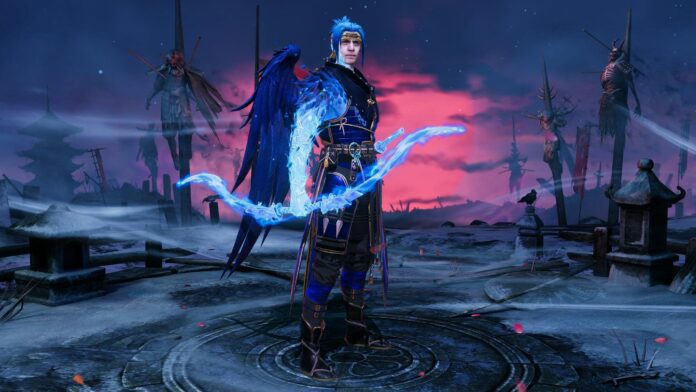 Ninja is the legendary attack hero in Raid Shadow Legends. The hero is adapted for the battle with bosses, each of his skills has unique effects during the fight with them. The hero is great for leveling up in the midgame when there is an opportunity to give him books. And he works even better if there are several heroes in the squad with enhancing effects.

The hero could be obtained from August to October 2021 within 7 days of logging into the game because of the collaboration between Raid: Shadow Legends and the popular American streamer Ninja. His face became the prototype for the hero. At the moment, the hero cannot be obtained from the shards, and the developers do not plan to add the repeated ability to summon him. Below, in this guide, we will tell you how to play this hero.

In Which Game Modes Should You Use Ninja in Afk Arena?

The ninja was created to fight bosses. He will be useful in Dungeons, including Citadels, but he will need a properly selected team build, which combines the Health Burnout and speed acceleration, or joint attacks.

In the Arena, the hero will be useful because of the ignorance of protection and the presence of a thick veil, which will reduce incoming damage and hide from single attacks.

The clan boss is the main place where the hero should be used. He is capable of dealing a lot of damage to it. You will need a combination of heroes, where a poison attack, an attack boost, and a crit will be combined. As a result, the Ninja will be able to bring maximum benefit to the team. It is especially good if you manage to include a character in the team that can impose the Health Burnout penalty.