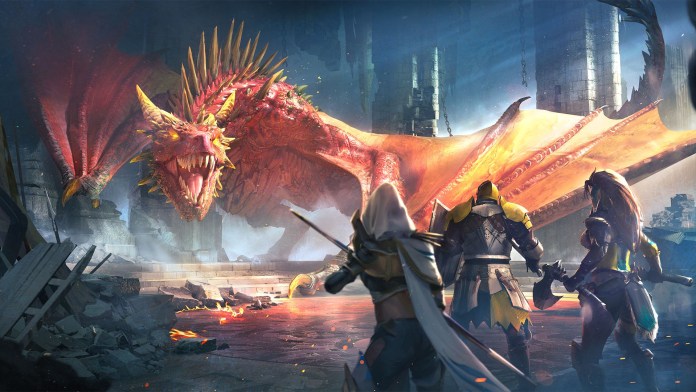 Raid: Shadow Legends is among the best turn-based role-playing games you can enjoy on mobile platforms. While the game released well over two years ago, it is extremely welcoming to newcomers, offering plenty of opportunities to get your feet wet without spending any real money. Things change quite a bit after a few hours, as the game comes with aggressive microtransactions, but you can still enjoy the game quite a bit without spending real money if you play smart and learn everything there is to know about its central gameplay mechanics.

The Raid: Shadow Legends Affinity System isn’t particularly complex to understand, but it’s deep enough that some players may not be able to take full advantage of it when they are starting out. So keep reading on to learn everything there is to learn about it, and start on your way to becoming a true Raid: Shadow Legends master.

Depending on their Affinity, champions in Raid: Shadow Legends are more effective against certain affinity types, but weaker against others. Think of the system as a sort of rock-paper-scissors system, with the addition of an element that pretty much overrides the system, making champions belonging to this affinity much better than the others. These characters, needless to say, are much harder to get, but the effort is well worth it.

All champions belonging to the Magic affinity deal additional damage to Spirit champions, but take more damage from Force champions.

All champions belonging to the Spirit affinity deal additional damage to Force champions, but take more damage from Magic champions.

All champions belonging to the Force affinity deal additional damage to Magic champions, but take more damage from Spirit champions.

All champions belonging to the Void affinity are in a field of their own. They do not deal additional damage against any other affinity, but they also take no additional damage against any other affinity, making them extremely useful in a lot of different situations, and extremely valuable. This also makes them extremely hard to summon: a Void Shard is what you want to use for a guaranteed Void affinity champion.